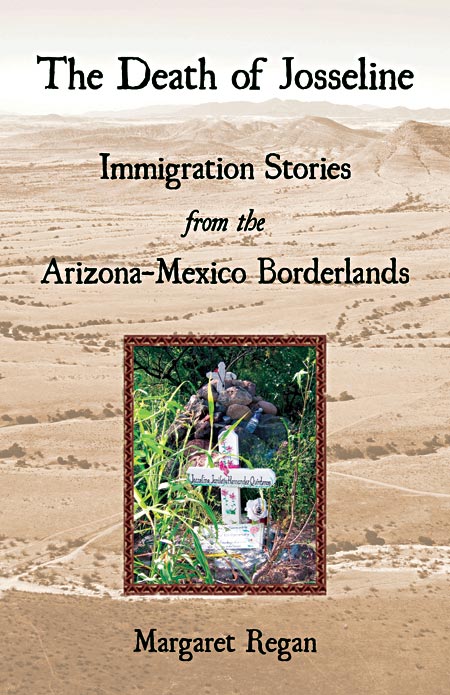 MARGARET REGAN has spent the last decade reporting from the Arizona-Mexico border, and her new book The Death of Josseline: Immigration Stories from the Arizona-Mexico Borderlands, tells the tragic story of one 14-year-old girl’s death, alone in the borderland desert. Margaret has been telling the stories of immigrants and border residents for years, so she has an insider’s perspective on the causes and potential consequences of Arizona’s controversial new immigration laws. She’ll talk to guest host CHRIS SATULLO about her book and the new legislation on today’s Radio Times. Then, we’ll talk to Philadelphia Inquirer reporter MICHAEL MATZA about Pennsylvania legislation modeled on Arizona’s that has been introduced by state Rep. Daryl Metcalfe (R-Butler), part of what he calls the “National Security Begins at Home legislative package.”

Panic and a chaotic run for exits after police fired tear gas at an Indonesian soccer match has left at least 125 dead.

Caro Quintero walked free in 2013 after 28 years in prison when a court overturned his sentence for the 1985 kidnapping and killing of U.S. DEA agent Enrique “Kiki” Camarena.

A tale of 2 migrations: Before and after new Trump policies

One Salvadoran family’s migration to the United States over the past year illustrates the profound effect policy changes in the U.S., Mexico and Central America are having.