“Some people want to stick their head in the sand and say, it’s too scary,” says Kevin Jameson, “but there’s a good percentage of people that when you give them the knowledge.. they actually have a newfound confidence in being able to deal with it.”

Kevin Jameson is founder, president and chief volunteer of Dementia Society of America, a Doylestown based non-profit working to educate and promote awareness of all types of dementia.

“What drives me,” he says, “is that I want more and more people to know about dementia, what it is, what it isn’t.” 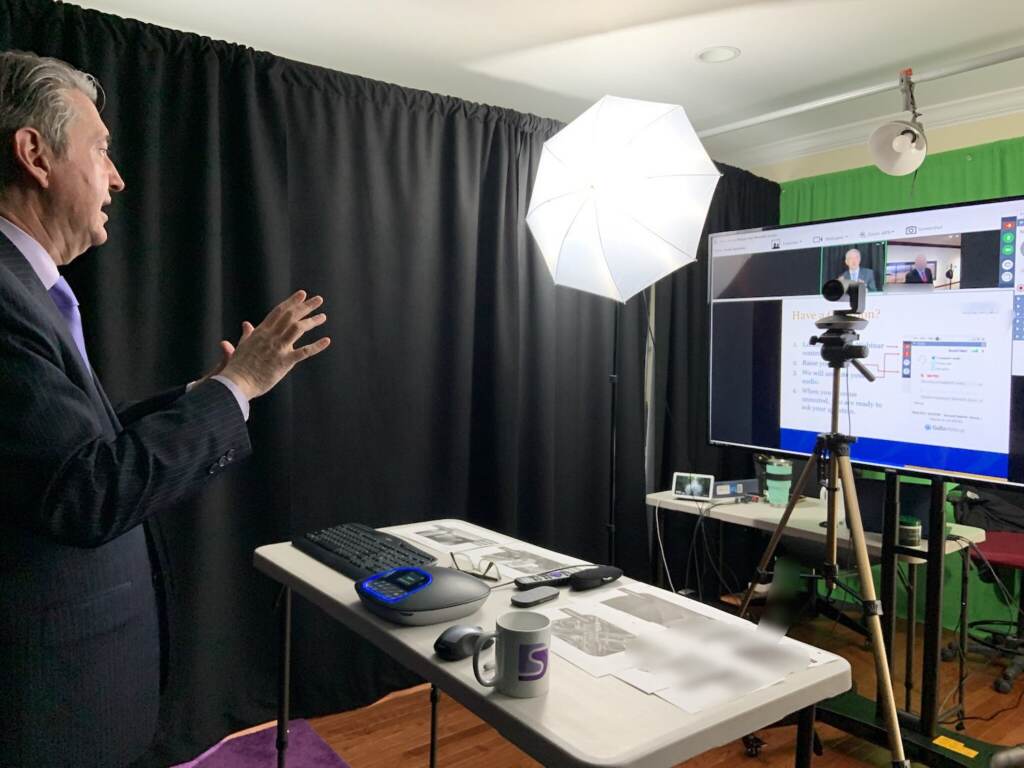 Jameson says there are many misconceptions about dementia. A big one is that it’s a disease. The truth is- it’s a syndrome caused by a disease.

“The cause of dementia might be Alzheimer’s disease, cerebrovascular disease, Lewy body dementia or CTE,” he says.

Another misconception, he notes, is that dementia is just memory loss. The truth is loss of memory is just one part of it. Those with dementia can experience personality changes and shifts in emotional response. They can become apathetic or cry or laugh inappropriately. The behavior can vary, depending on the underlying disorder and the impact on the brain.

“It impacts so many aspects of day to day life- bathing, eating, dressing, toileting,” says Jameson.

But Jameson’s knowledge of dementia comes from first hand experience that began about 20 years ago. At the time, he was married to a vivacious woman named Ginny. The two met at a disco in 1982 and their odds-defying love began. 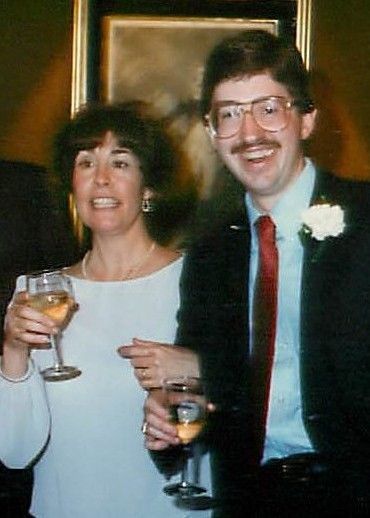 “We danced that night and really were inseparable after that,” he recalls with a smile.

“She was a little bit younger spirit than her 40 would suggest, and I was probably older- I was an entrepreneur and already had my own business — I thought this woman is fantastic, I love her.”

Fast forward and in 2001, Ginny was involved in a major car accident. She underwent multiple surgeries and lost a friend on 911. After all the trauma Kevin says something changed. Kevin thought they were having marital issues and then a night out to a restaurant things became clear. 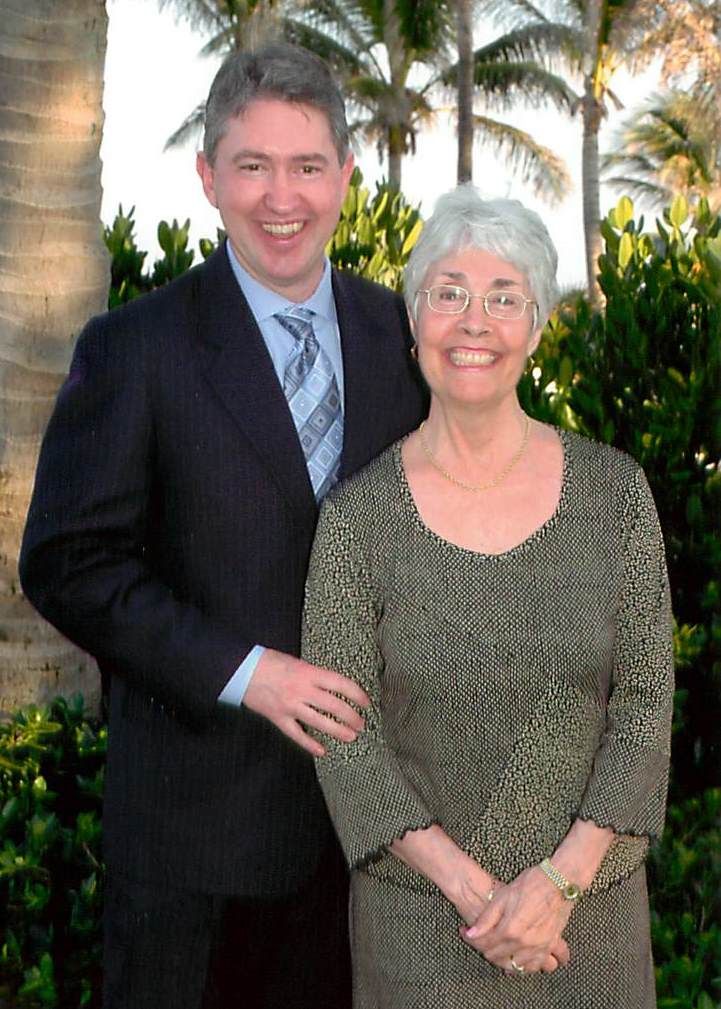 I went to the doctors and I read a lot,” says Jameson, who notes knowledge was his superpower.

Eventually- Ginny’s condition worsened and Jameson made the difficult choice to put her in a skilled care facility on May 11, 2009.

“Even even now, it still touches me strongly and deeply,” he says, “but when I left her there to live, I knew that it was the right thing for her.”

Jameson retired from his longtime job at Honeywell in 2013, devoting his time to Ginny’s care. That’s when he decided to use all he learned to help others and founded the Dementia Society of America that same year. 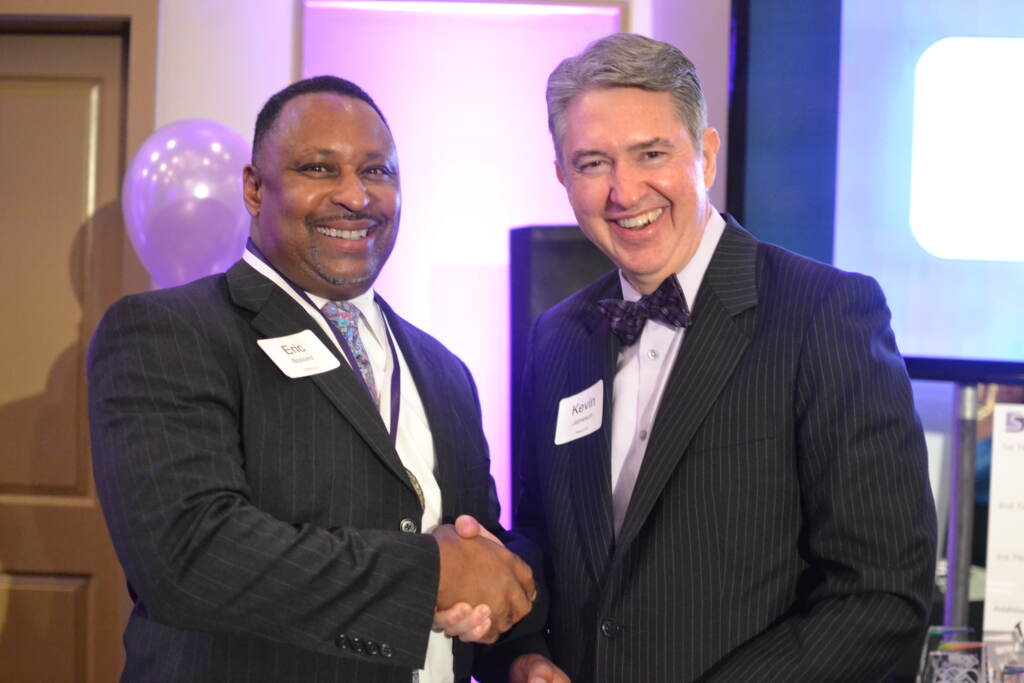 “I know Kevin Jameson because he started Dementia Society of America, I think a month before I started ARTZ Philadelphia,” says Susan Shifrin, who has worked with Jameson for years.

She says DSA has funded her non-profit with “Ginny Gives” grants and they’ve even lauded her work with an advocate award.

“Kevin’s generosity of heart has translated to DSA’s s generosity in supporting the work of organizations like ours,” she says.

Because of Jameson’s business savvy, DSA has raised millions. They use the money to educate and promote awareness via their website, public service announcements and other campaigns like their efforts using the hashtag “Know Dementia.”

“Our number one mission is education,” says Jameson. 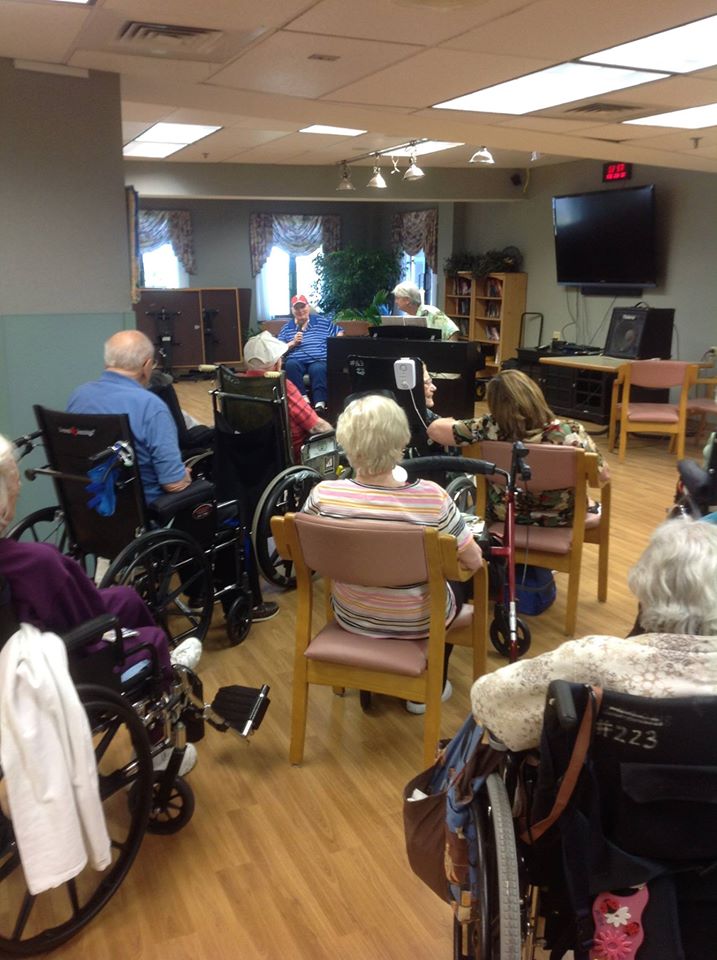 “Life gave him lemons and he made more than lemonade out of it,” says Renee Bacher, who nominated Jameson for the Good Souls Project. “He made a lemon drop martini out of it.”

“A good soul is someone who believes that we all have the responsibility for being good to each other. And Kevin is the epitome of that,” says Shifrin. “When I think of Kevin, I just start smiling.”

And even though Ginny passed away in 2014 and Kevin has since remarried, he remains President and CEO of Dementia Society of America and is the chief volunteer. One of his favorite things is to answer the 1-800-Dementia hotline and those on the other end and say:

“You’ve taken a weight off of my shoulders— You’ve opened my eyes to something I hadn’t thought about— You provided me a pathway,” he says, smiling.”