As hate speech targeting LGBTQ people increases among some far-right influencers and others online, experts are warning that extremist groups may see the rhetoric as a call to action.

Such may have been the case when 31 members of the neo-Nazi group Patriot Front were arrested in Coeur d’Alene, Idaho, on Saturday and charged with conspiracy to riot at a Pride event, said Sophie Bjork-James, an assistant professor in anthropology at Vanderbilt University who researches the white nationalist movement, racism and hate crimes in the U.S. The arrests came as a toxic brew of anti-LGBTQ rhetoric has been on the rise in Idaho and elsewhere.

Domestic extremist groups see conservatives as potential allies, Bjork-James said, and they’ve found anti-LGBTQ sentiment is one of the easiest ways to “build a broader coalition among the radical right.”

“Unfortunately, I think it is a strategy that is working,” she said.

Pa. legislation that would ban transgender student-athletes from participating on teams corresponding with their gender lean on shoddy science and discriminatory ideas.

Last month, a fundamentalist Idaho pastor told his small Boise congregation that gay, lesbian and transgender people should be executed by the government. Another fundamentalist pastor in Texas gives similar sermons.

Rep. Heather Scott, an Idaho Republican lawmaker, recently told an audience that drag queens and other LGBTQ supporters are waging a “war of perversion against our children.” And last week, Florida Gov. Ron DeSantis said he would consider sending child protective services to investigate parents who take their kids to drag shows.

The Department of Homeland Security warned last week that white nationalists and supremacists are using social media platforms like Instagram, Telegram and TikTok to present skewed framing of divisive issues like abortion, guns and LGBTQ rights, potentially driving extremists to attack public places across the U.S. in the coming months.

Online court records do not yet show if the Patriot Front members have obtained attorneys. All were released from jail after posting $300 bond, and court dates have yet to be set for the misdemeanor charges.

Thomas Rousseau, a 23-year-old from Grapevine, Texas, has been identified by the Southern Poverty Law Center as the Patriot Front founder and was among those arrested. He did not immediately respond to an email requesting comment.

Police say the men piled into a U-Haul truck wearing balaclavas and bearing riot gear, with plans to instigate a riot at the park where families, children and supporters were gathered to celebrate the LGBTQ community. Those arrested came from at least 11 states, including Illinois, Arkansas and Virginia.

Coeur d’Alene Police Chief Lee White said Monday that since the arrests, his agency had received nearly 150 calls, evenly split between people thanking officers for averting a riot and people angry about the arrests. Many of the calls included death threats, Lee said, and some came from as far away as Norway.

Jennifer McCoy, a professor of political science at Georgia State University, said that when people with influence like political figures, sports or entertainment stars, religious leaders or media figures engage in rhetoric against specific groups, supporters can interpret it as a call for action.

“This can happen regardless of the intent or specific wording of the message, and is common in highly polarized contexts such as the U.S. is currently experiencing,” McCoy wrote in an email Monday.

For Bree Latimer, a 22-year-old trans woman from Boise, the news of the arrests was alarming. Even in Boise, one of the most progressive cities in deep-red Idaho, harassment or hostility is a daily risk, Latimer said. Just last week Boise police were investigating after dozens of pride flags were stolen or damaged from a scenic neighborhood boulevard for the second year in a row.

“I always wonder as I walk past people in the grocery store aisles — do they know that I’m trans? If they do know, are they going to say something? Are they going to follow me into the parking lot? Am I going to get called a groomer or something? It’s just constantly living in fear,” Latimer said.

She gets frustrated when people call the anti-LGBTQ rhetoric a “culture war,” saying it feels much more ominous.

“That diminishes what we’re going through. We feel like there’s almost an impending trans genocide,” Latimer said. “They want us to stop having access to our hormone therapy, to be banned from talking to trans youth — they want you to be so unhappy with your life that you kill yourself. And now the hate speech is getting even scarier.”

Still, she tries to focus on her computer science studies at Boise State University. On the weekends, she plays board games with friends, or occasionally heads out for an evening downtown.

“Being trans is a big part of my identity, but it’s definitely not everything,” Latimer said. “Still, the reality is, it’s scary being a trans person in America right now.”

Northern Idaho has long been associated with extremist groups, most prominently the Aryan Nations, which was often in the news in the 1990s. The area drew disaffected people after white supremacist Richard Butler moved there in 1973 from California.

After the Aryan Nations’ heyday, many local officials tried to disassociate the region from extremism. But in recent years, some politicians, civic leaders and real estate agents have boasted about northern Idaho’s conservatism to draw like-minded people.

At a news conference Monday, Coeur d’Alene Mayor Jim Hammond said the city is no longer a locus of hate.

“We are not going back to the days of the Aryan Nations. We are past that,” he declared.

Scott, the northern Idaho lawmaker who said drag queens are waging a “war of perversion” on kids, did not respond to an email request for comment.

Elsewhere around the country, authorities in the San Francisco Bay Area are investigating a possible hate crime after a group of men allegedly shouted anti-LGBTQ slurs during Drag Queen Story Hour at the San Lorenzo Library over the weekend. 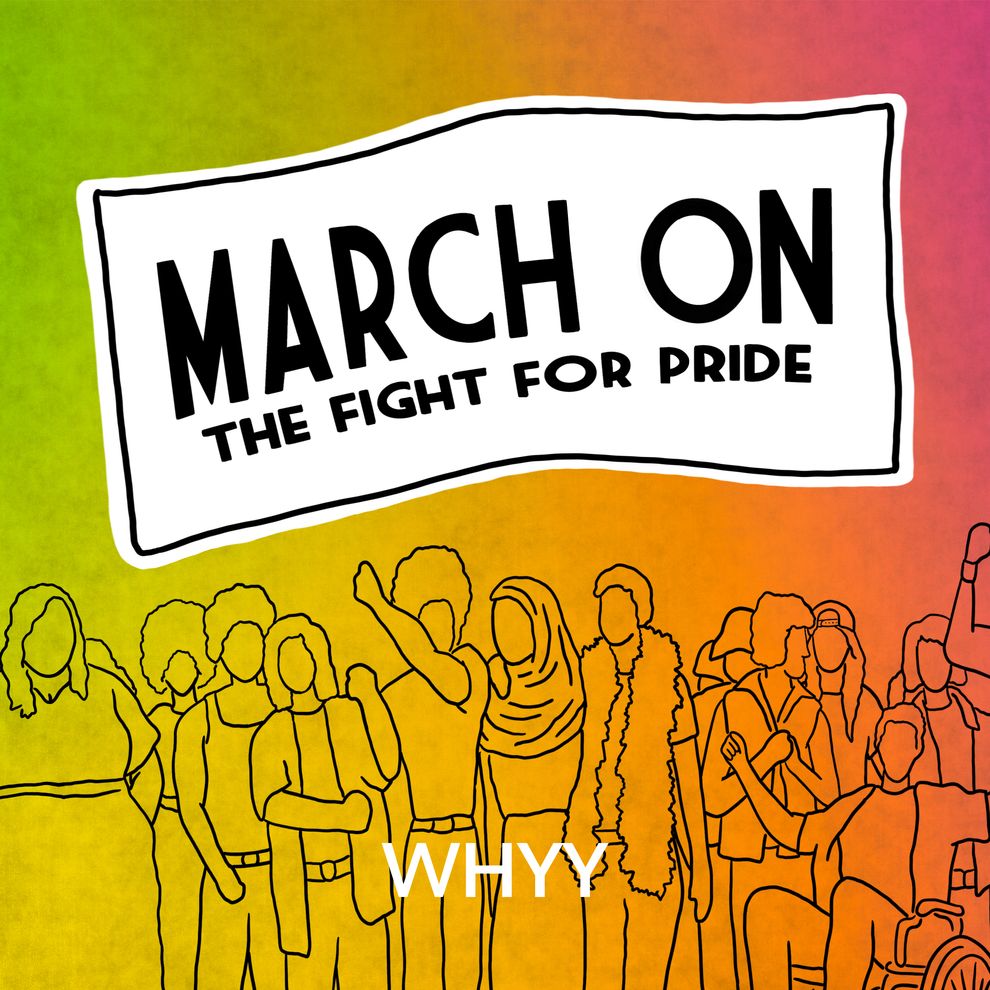 March On: The Fight for Pride

A new assessment from the Dept. of Homeland Security and other agencies says extremists, fueled by election falsehoods, “pose a heightened threat" to the upcoming midterms.

The data raises fresh concerns about the presence of extremists in law enforcement and the military who are tasked with enforcing laws and protecting the U.S.

“We will take any effort to influence witness testimony very seriously,” Cheney said.