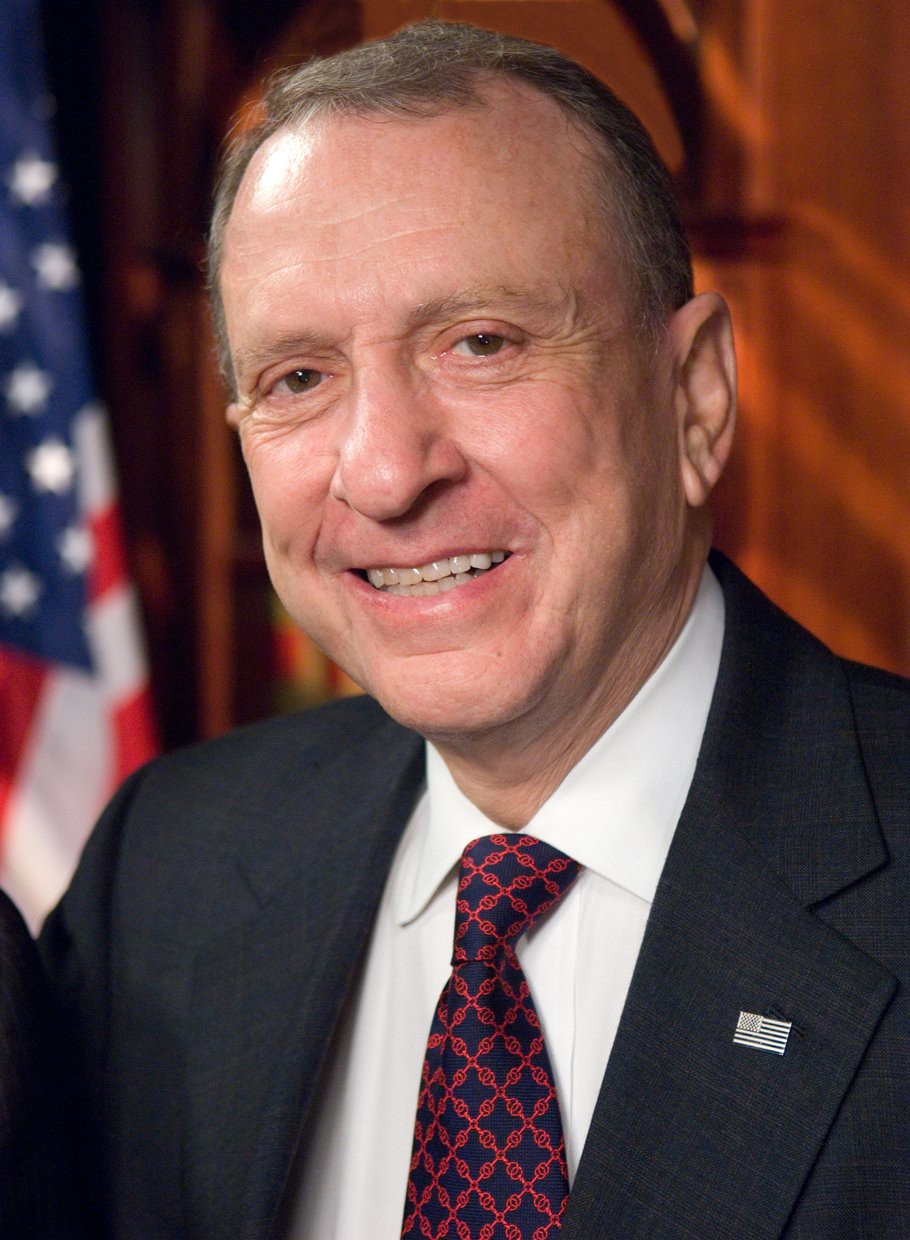 Sen. ARLEN SPECTER is in a familiar situation, running to represent Pennsylvania in the U.S. Senate. He did, after all, first win his seat in 1980, and has defended it four times since. But he is in a very unfamiliar place, the Democratic primary, after the longtime Republican switched political parties last year. Now the one-time Philadelphia District Attorney faces a stiff challenge from U.S. Rep. Joe Sestak despite having earned the support and endorsements of the Democratic political establishment, including President Barack Obama and Pennsylvania Governor Ed Rendell. Senator Specter will be Marty’s guest on today’s Radio Times.

Trump lashes out at GOP after override vote on defense bill

A total of 109 Republicans, including Wyoming Rep. Liz Cheney, a member of GOP leadership, joined with Democrats to approve the override, the first of Trump’s presidency.