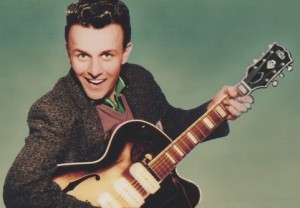 South Philadelphia native CHARLIE GRACIE comes in to discuss what it’s like making a rock and roll record over 50 years after his 1957 hit, “Butterfly.” The first major artist on Philadelphia’s Cameo Parkway label, Gracie went on to record “Wanderin’ Eyes” and “Cool Baby,” touring world-wide and appearing on “Dick Clark’s American Bandstand” and “The Ed Sullivan Show.” ABKCO Records has recently released the CD,  For the Love of Charlie, produced by legendary producer and musician Al Kooper, which includes original songs written by Gracie. Listen in and find out what it is about this early rocker’s technique that influenced and inspired many musicians including George Harrison, Paul McCartney and Van Morrison.