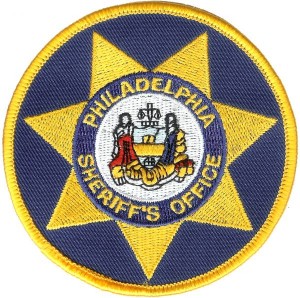 This year’s election for Philadelphia Sheriff is more interesting than most. Sheriff John D. Green retired under fire on December 31st as investigations and audits revealed a missing paper trail documenting the revenues from the Sheriff’s sales of foreclosed properties. Acting Sheriff Barbara Deeley struck a deal accepting increased oversight of her office and an advisory board. Now the field of candidates includes state Representative JEWELL WILLIAMS, a Democrat from North Philadelphia, running in the Democratic primary; JOHN KROMER, Fels Institute of Government professor and former city housing director, running in the Democratic primary with the sole purpose of eliminating the office should he win; former Chief Deputy Sheriff and Democrat JACQUE WHAUMBUSH; Republican JOSHUA R. WEST, a Pennsylvania Army National Guardsman; and rabble-rousing housing activist CHERI HONKALA, who is running as the Green Party candidate vowing to keep families in their homes and clean up a legacy of corruption.