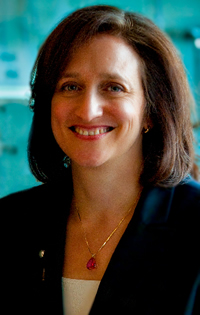 STEPHANIE SINGER was sworn in as Philadelphia City Commissioner on January 3, having ousted her longtime predecessor as Chair of the City Commissioners, Marge Tartaglione, in November’s election. An election transparency and accountability activist, Singer is the founder of Campaign Scientific, which provided custom data work for political organizations and candidates and small businesses, and was Democratic Ward Leader for Philadelphia’s Eighth District. She joins us to discuss Pennsylvania’s Voter ID Law, the process by which Philadelphia elects its leaders, and the role a revamped City Commission can play.