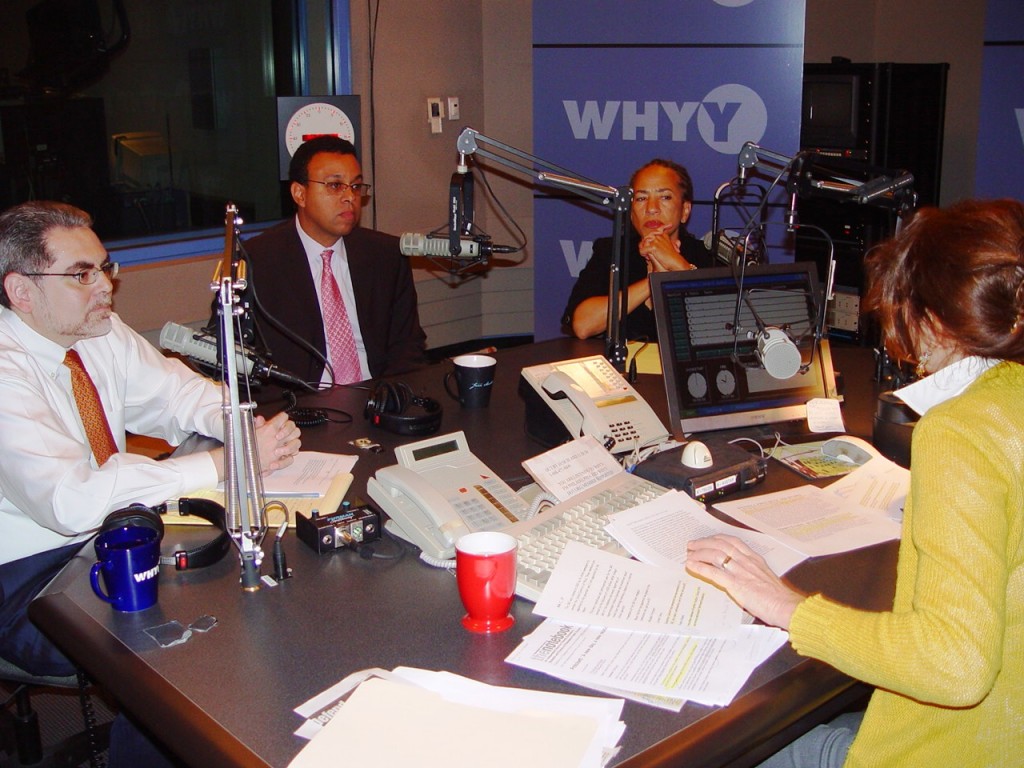 The School Reform Commission is the five-member governing body of the School District of Philadelphia, created by state lawmakers in 2001 and populated with three members appointed by the governor and two by Philadelphia’s mayor. After a tumultuous year that has seen the expensive and controversial ouster of Superintendent Arlene Ackerman, an investigation by Philadelphia’s chief integrity officer into the behind-the-scenes maneuvering that rocked the selection process for a charter operator for Martin Luther King High School, and the resignations of Mayor Nutter’s appointees, a new day is dawning for the embattled SRC. Joining us on today’s Radio Times are the two new SRC members appointed by Mayor Nutter: LORENE CARY, author/activist and executive director and founder of Art Sanctuary, a nonprofit that leverages the region’s wealth of African American artists to enhance education for underprivileged youth; and WENDELL PRITCHETT, chancellor of Rutgers-Camden and a noted scholar in urban history and policy. Also joining us is PEDRO RAMOS, the Philadelphia attorney and former Philadelphia school board president whom Governor Tom Corbett has nominated to chair the School Reform Commission. Continuing Radio Times’ yearlong focus on Philadelphia schools, we’ll get to know the men and woman the mayor and governor picked to lead the SRC into a new era, and talk to them about the challenges before them, and how their experiences have prepared them for the hurdles ahead of them.