Questions of the Week:

I want to establish a food source to attract more wildlife to my yard. I have moved some thorn apples, chokecherries and salmon berries from the wild into my yard. What other plants would attract birds?

Learn how to lure birds to your garden »

Slideshow below: Bringing birds to your garden Photos by Will Stuart 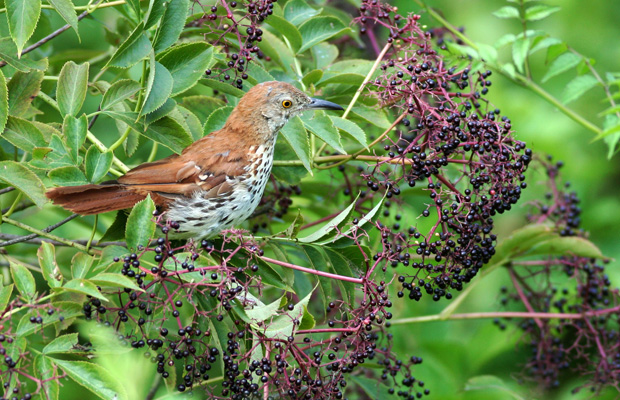 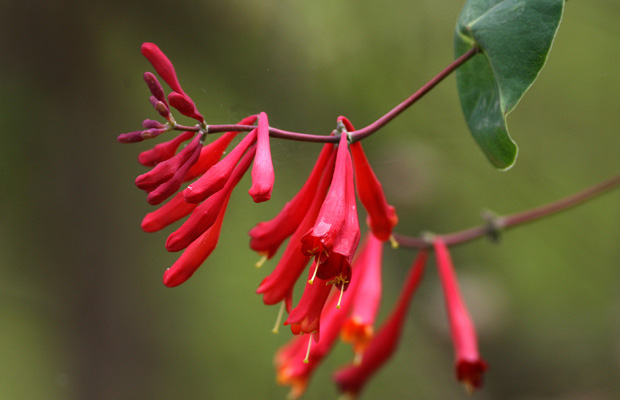 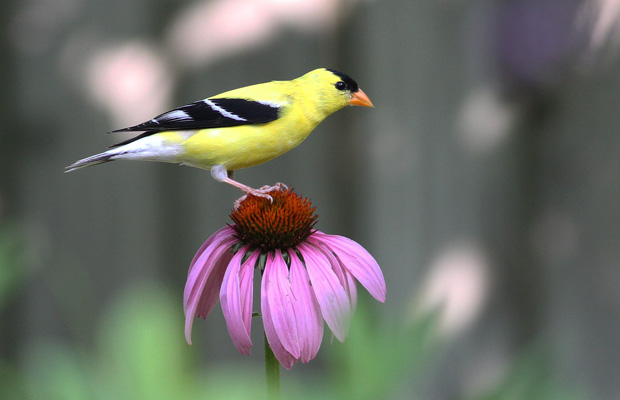 Vicky in Philadelphia, PA has pumpkins, that were grown from seed, in her well tended school garden. Sadly they have been invaded by pesky vine squash borers and she wants to find out how to avoid this as she plans her garden this year. Mike gives a brief introduction about the vine squash borers: They are night flying moths who lay their eggs at the base of very hallow vines. A physical barrier for her pumpkins, Mike points out, is what will be the best option for Vicky. Mike suggests to grow them out doors in containers and remove them from the containers to plant them in the garden when they are about two feet long. Additionally, Mike recommends, with gauze bandage, to “wrap the whole bottom of the vine going down to the dirtball with this gauzy material”. If Vicky wishes, she can also spray under the leaves every couple of days, forcefully, and where they lay there eggs. This process washes them away.

Bob in Mantua, NJ would like to confirm with Mike whether adding epsom salts to tomato plants adds magnesium and will it help them grow. If not, what will aid in healthy plants? Mike first informs Bob that adding a tablespoon or teaspoon of epsom salt in the planting hole is what many gardeners do to put magnesium in the soil and can help tomato plants process certain nutrients better if there is a lack of magnesium in the soil. Mike suggests to test this procedure on a couple of his plants and compare it with others that are left untreated.To encourage the roots of the tomatoes to spread out, it is preferred or ideal to not put any compost or amendment inside the hole where the plants will grow. On top of the plants, to serve as some kind of mulch, shredded leaves or compost is better. Earth worms will appear and benefit the soil and plants if leaf mulch is spread over the top.

Cameron from Norman, OK is calling on behalf of a relative who will be moving from California to OK and would like to take their azalea bush with them. Cameron is curious as to what would be the best method in caring for it as it moves from one location to the next. Mike reminds Cameron that he should clear this with the new owners first. Secondly, Mike wants Cameron to prune approximately eight inches from a lot of the branches, wrap them in moist towels and in a plastic bag unsealed. Then, he should dig out a “ridiculously huge root ball, much bigger than you need”, says Mike, to place into a pot and add soil and soak it in water for awhile and let the water drain out. Next, when it arrives in OK, where sunlight is present but also receives afternoon shade, the roses should be planted there with peat moss in the evening. If there isn’t a spot such as described, it is best to keep it potted and planted in the fall.

Lianna in Deer Park, WA is concerned by her peonies that are not fully blossoming and she notices “pottery mildew” on them. She mentions that they are wood mulched. Mike believes that peony bushes tend to produce more buds than actually bloom and advises to get rid the mulch as it might be holding them back. When they emerge, it is optional to leave an inch of compost at the base to feed them. Then, when the flowers have begun to blossom, support them so they can have something to sort of “hold on to”; the more they are supported, the more air flow they will receive and mildew will soon disappear. However, if mildew is seen on the leaves again, pull off them off and remove all the unblossomed flowers at the end of blooming season to allow the leaves to absorb solar energy.

Karen near Chesapeake City, MD planted several box woods on her property 25 years ago with compost at their base and nothing has been done to them since. However, a year and a half ago they started turning yellow and she doesn’t know why. Mike explains that box woods are considered ever greens, which like acidic soil, however this kind of plant likes their soil on the alkaline side. Mike says dusting around their base with wood ash and giving them a feeding of an inch of compost will help. Also, if she’d like, she can test her soil pH and determine whether her soil is too acidic for them by referring to a number on a PH scale, 7 being neutral and under 7, acidic.

Plants on a Boat

Emma in Philadelphia, PA wants Mike’s opinion on what he thinks of growing plants on a boat she will soon be moving onto herself. Mike suggests to take one or two plants that are ‘tough’ or can take the conditions of traveling on the boat. Mike suggests Rosemary or herbs as possible options. Plants thats are very stable and can migrate easily form sunlight to shade are ideal for her situation.

Andy from Michigan would like to grow his lawn organically and obtain some ideas for gardening. For Andy’s region, in the beginning of August, establishing a lawn is ideal. Mike emphasizes leveling the lawn, and laying compost and then seeding with a cool season grass in mid August. Mike urges Andy to create a relationship with a local garden center and to articulate exactly what he is looking for in his lawn. Mike informs Andy that plants that are planted late Summer to early Fall have much better results and survival rates.