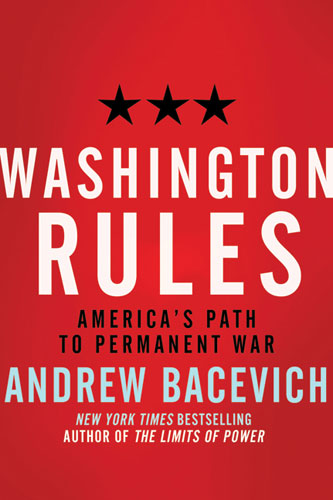 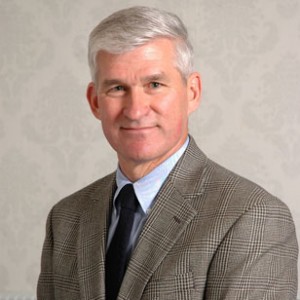 Last night, President Obama, who ran for office as a critic of the Iraq war, spoke to the nation on the occasion of what he called “the end of combat operations in Iraq.” But our guest on today’s Radio Times, retired Army colonel ANDREW J. BACEVICH, says anyone who says the Iraq war is “over” is lying. Bacevich, one of the nation’s foremost war critics, notes the continued presence of 50,000 U.S. troops in the country invaded by U.S. and allied forces in 2003, the continued presence of some 100,000 private military contractors, sustained violence and unresolved issues of governance, all while Obama has increased troop levels in Afghanistan. In his new book, Washington Rules: America’s Path to Permanent War, Bacevich charts the rise of the assumptions he says remain unquestioned among the elites controlling American foreign policy, and that threaten a permanent imperialist war footing for a nation that can’t afford it in blood, treasure or security.