“I love to see the kids when they walk through the door,” says Cecile Taylor-Kase, “when they come in they feel warm and like they belong.”

“Ms. Kase,” as she’s called in South Philly, has worked for the Philadelphia Parks and Recreation Department for nearly three decades. Most of that time has been spent at Vare Rec Center at 2600 Morris in the Grays Ferry neighborhood. While her title was maintenance/caretaker, her real job is so much more— it’s more of a vocation.

“She was like her own non-profit,” says Judy Nelson, a former co-worker turned friend of Ms. Kase. “She fed people, she raised children and grandchildren and in that cared for their children— she’s just this incredible human being.” 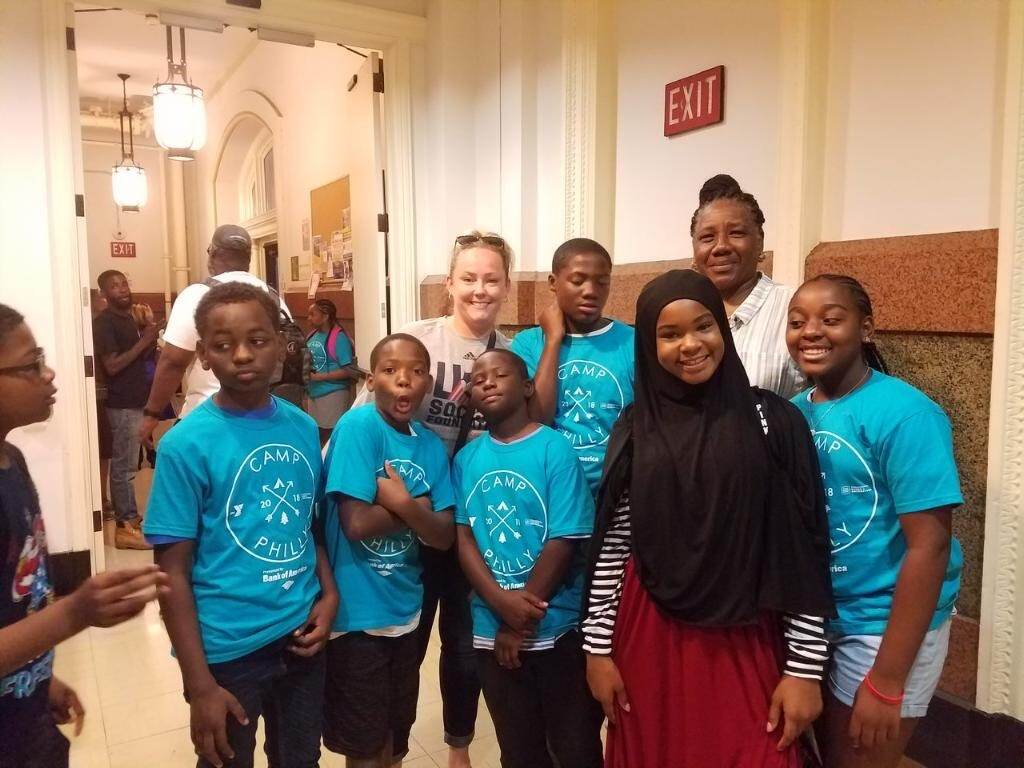 Nelson nominated Ms. Kase for the Good Souls Project. She also nominated her for other awards like, Philadelphia Citizen of the Year and other accolades because she believes the world needs to know about Ms. Kase. Nelson admits that while she has degrees in social work, Ms. Kase’s community efforts use best practices and so the two of them had become partners in many ways when it comes to helping young people.

“She has all the gifts and the skills and the caring,” says Nelson, “And I would go to her and talk about things with her. And we would decide things and we were always on the same page.”

Nelson says Ms. Kase would come in on her days off to check on her “babies.” That title— “my baby” was given to all the children who crossed the Vare threshold. 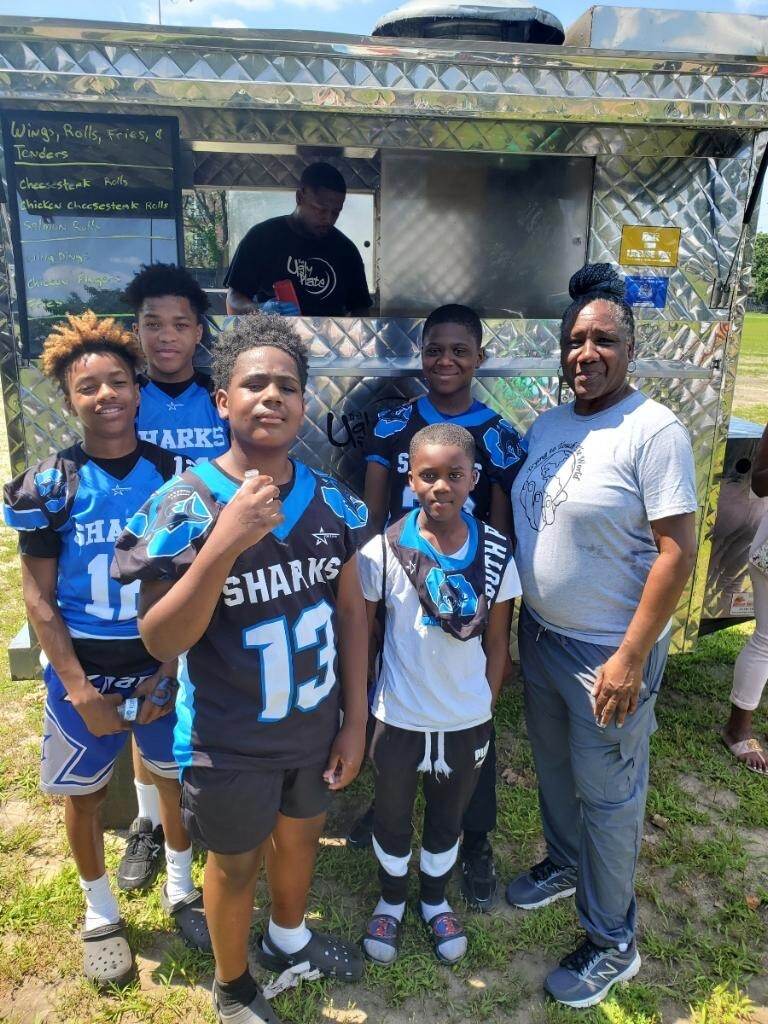 “If I walked into the computer lab when I was at Vare, she would be helping a mother write her first resume so she could get a job,” recalls Nelson, “if I walked into her office when she wasn’t busy making the center a better place for children to play and learn in, she was coaching somebody on what it was like to raise a child —she was just always giving.”

“When I was working at Vare she was really like the community mom,” says Tyrique Glasgow, executive director of Young Chances Foundation. “She adopted me to not only do right, but to instill in the kids the structure and culture needed in our community.”

Several years ago, Glasgow says he worked with Ms. Kase at Vare. She mentored him on how to work with the youth. Before that, he says he met and got to know Ms. Kase for the first time 20 years ago- when he was a kid. He notes that Vare rec center sat in disrepair for years and he believes parents only sent their kids to the center because Ms. Kase was there. 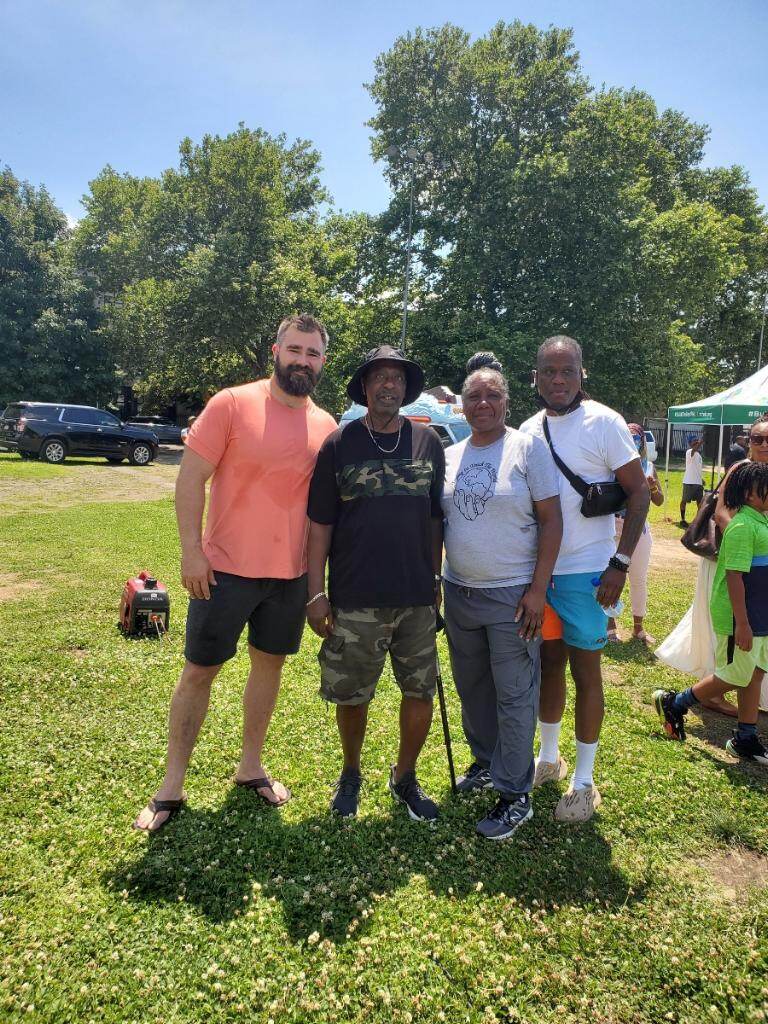 “She’s one of the reasons that Vare could be open when it was in disarray,” he says, “when people didn’t want to show up, they came because of her.”

During the pandemic, Ms. Kase kept showing up. She’d clean the center, waiting for COVID19 restrictions to be lifted.

Ms. Kase says Vare was more than just basketball, gymnastics and kids’ games. She worked hard to clean the space because to her- it was a safe place for kids to be kids and to be seen and heard without judgment. 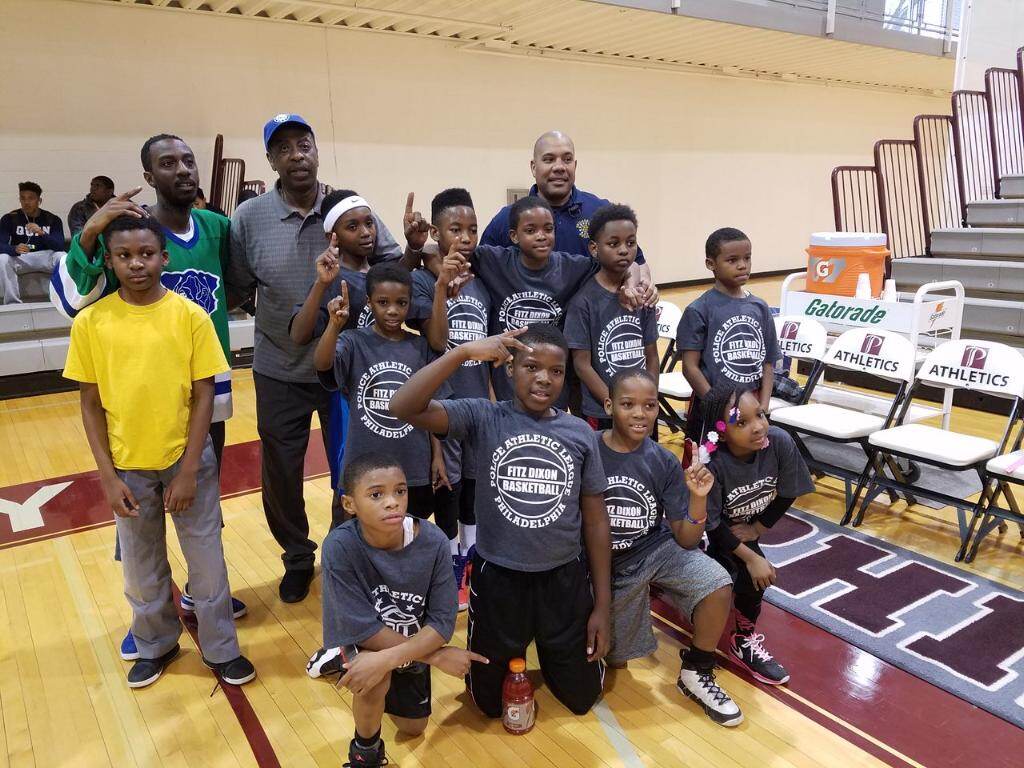 Many times that person with the open ear is Ms. Kase. She says she could sense the times when her babies had something on their mind. Ms. Kase says she’d invite them to her office and they’d talk it out.

This desire to guard the wellbeing of young people comes naturally for the mother of two and grandmother of six. She learned how to do it from watching the matriarchs in her family who raised her nearby in South Philly.

“My grandma, my aunts, my mother,” she says, noting that her grandmother, Elizabeth James, would let those dealing with housing insecurity or other issues sleep on their floor.

“If there was space on the floor and you were evicted or something she’d let you stay,” says Ms. Kase.

And that’s what Ms. Kase does now— whatever it takes to create a safe space for her babies- of all ages. 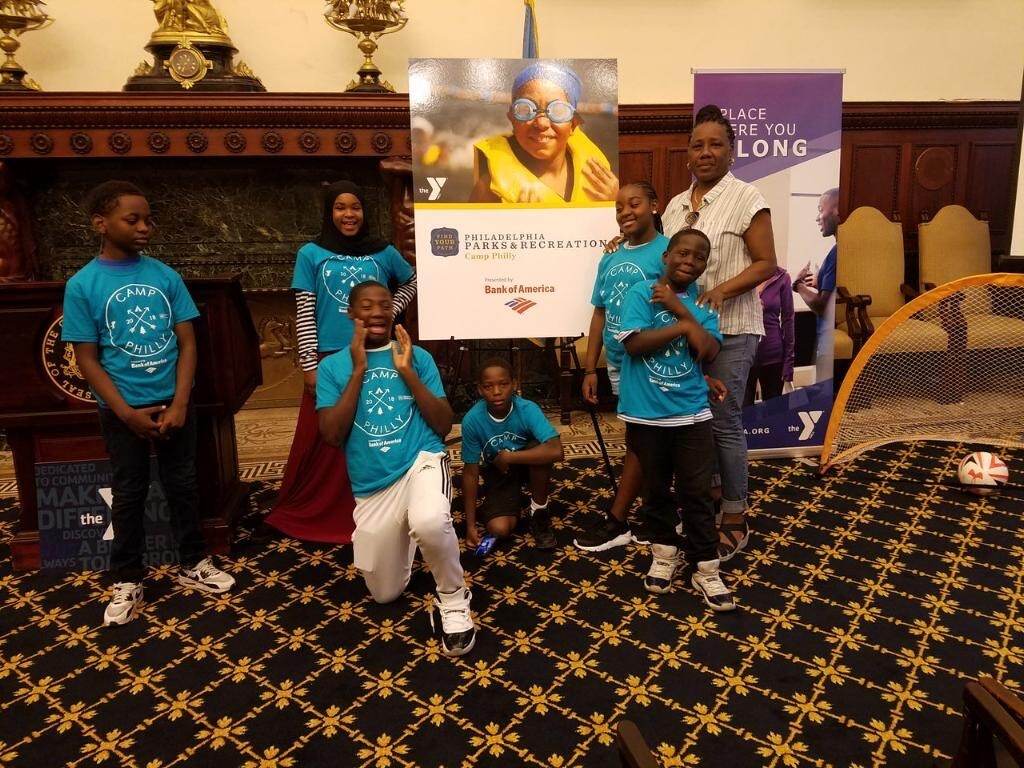 “She’s someone that you can talk to, that you can lean on when you’re going through some stuff,” says Glasgow, “and it’s not always about being right, but, like alright you did wrong– how do we make it better?”

“It’ll be a joy for them to walk through the door,” says Ms. Kase, with a smile.

Another joy comes when her babies grow up— and come back with gratitude in their hearts.

“They see me in the community and say -‘This lady right here. Oh, I owe her a big thank you,” she says. “And that feels so good.”