“My mission in life is to empower kids to be the best that they can be,” says Dr. June Elcock-Messam, the only pediatrician in Delaware County, board certified in child abuse.

Messam’s practice focuses on serving child victims of physical and sexual abuse, as well as medical neglect.  She takes referrals from law enforcement and acts as an advocate, guiding children through the system, while serving as their advocate.

“ I go to court and defend these kids,” she says, “And I fight for them from beginning to end.” 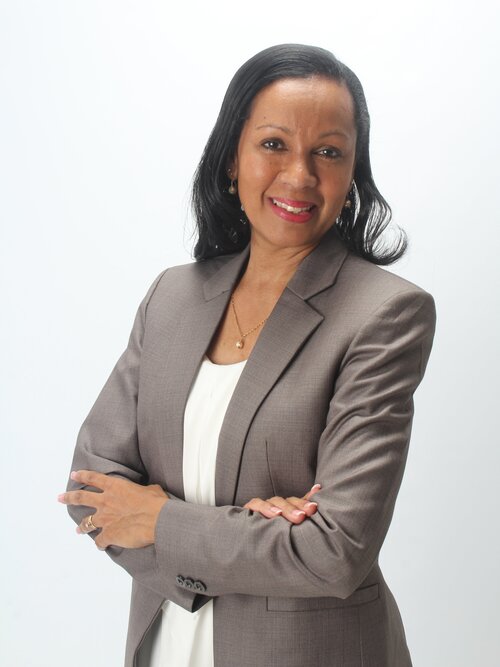 But her care does not end when a case is over. Instead, that’s just the beginning. Dr. Messam is also a founder of Every Child Counts, a non-profit that provides a form of “after care” for child abuse victims and youth in high risk situations. The effort, which started informally in 2003, provides a myriad of support services for youth, including food, gifts during the holidays, school supplies and support for young people heading off to college.

But Dr. Messam’s motivation to provide support for the whole child in order to break the cycle of abuse comes from her own trauma.

“I was one of those kids who got hurt,” says Messam.

She says she was abused for several years while living in Guyana as a child. She says it didn’t stop until her parents- Doreen and Leon took Messam and her seven children and migrated to the United States to create a better life.  Dr. Messam says the abuse she experienced changed her.

“I knew I wanted to be the type of doctor that helped kids who were hurt,” she says. At the time Messam was getting her education, however, she says the “child abuse’ board specialty did not exist.  But it did not stop her. 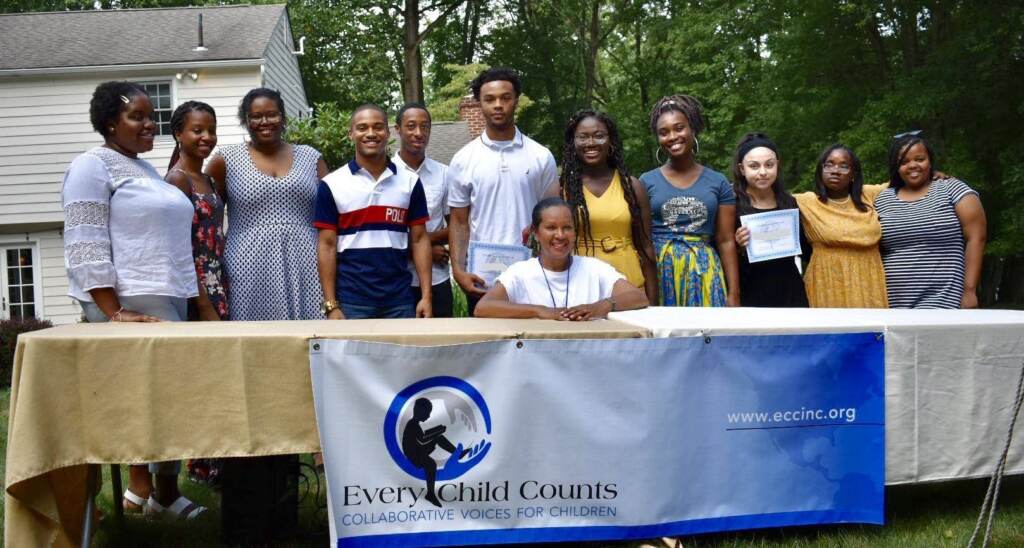 Eventually the specialty caught up.  And over the past 20 years, Messam’s influence and reach expanded. She estimates her work has impacted thousands of kids. 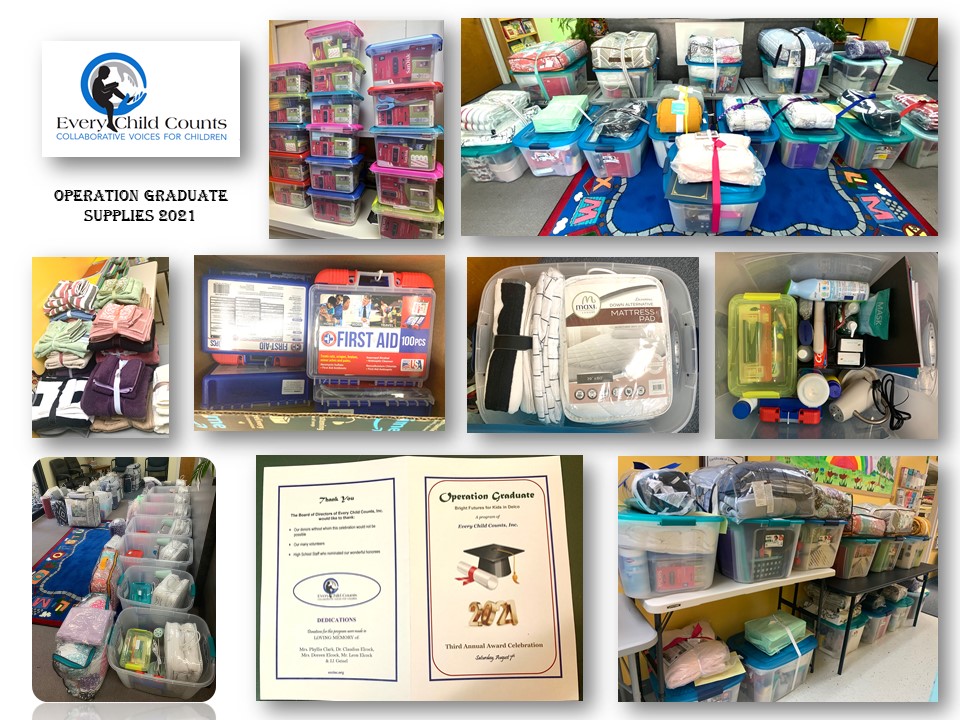 “The first time I met Dr. Messam was when I was getting tests done,” says Kayla Cocci, 19. “She shut down the entire office for me for the entire day.…no one has every done anything like that for me.”

Cocci says she survived abuse from age 9 to 14.  When she met Dr. Messam nearly six years ago, everything changed.

“She was so compassionate,” says Cocci, “when something that bad happens to you- most people only see you as a survivor but I think that first day was the first and last time we ever talked about me being a survivor.”

Instead of focusing on the past, Cocci says, Dr. Messam made her think about the future. She’d ask her about high school, encouraged her when she ran for class office and even provided college advice.

“She wasn’t just my doctor, she was my friend,” says Cocci. 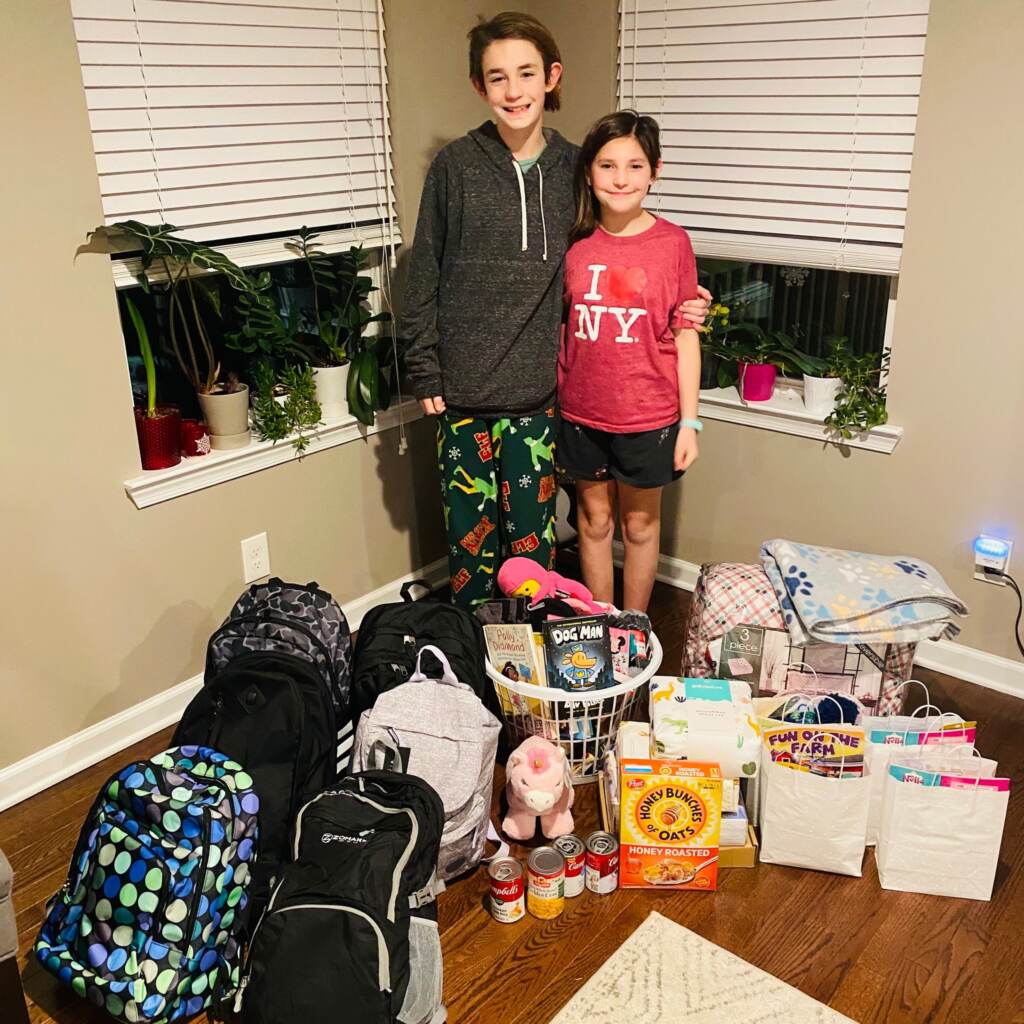 During the pandemic, Cocci got into college. She says Dr. Messam made sure she got an Operation Graduate scholarship, which paid for many of the items needed for her dorm room.  Cocci says- the best gift, was a Disney themed comforter set.

Cocci will start her sophomore year in the fall.

One in five girls and one in 10 boys will likely experience sexual abuse as a child. https://victimsofcrime.org/child-sexual-abuse-statistics/. For many of these young people, going to the doctor is another form of trauma.

Beyond the medical services, Every Child Counts helps young people break the cycle of abuse.  They learn how to set boundaries and speak up when they are uncomfortable.  They also learn that there are caring adults out there that will not hurt them.

Dr. Messam is one of them. 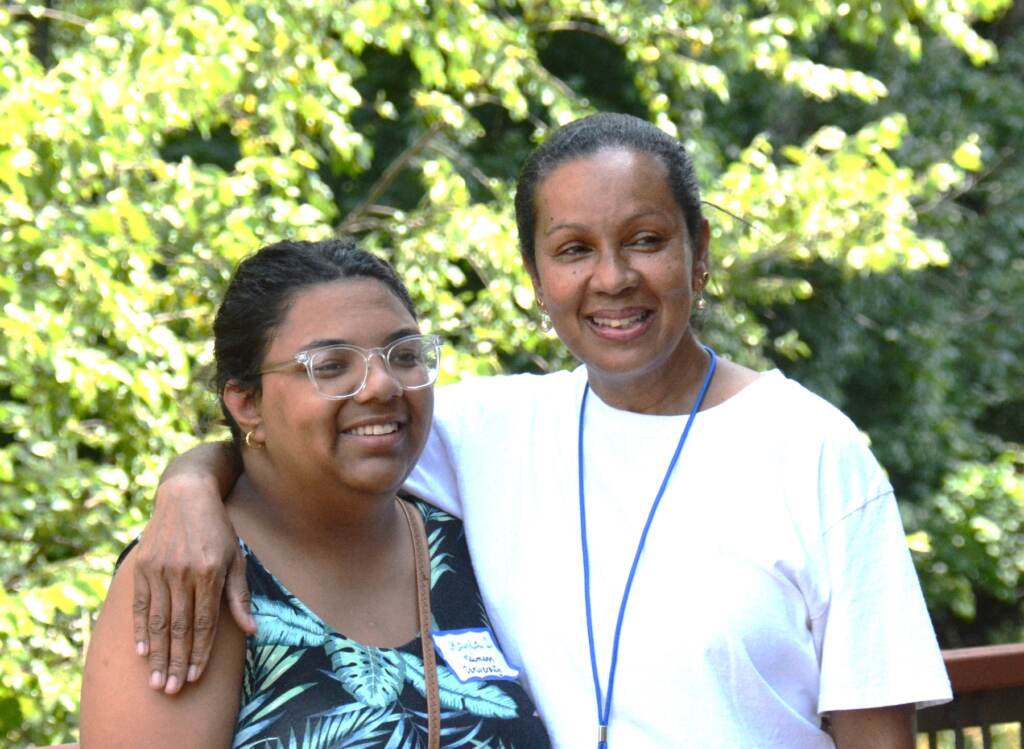 “When I first see them they’re angry,” she says, “they’re vicious because anyone could be the enemy.  Then I sit with them. And then all of a sudden they are these beautiful kids inside once they realize you’re not the enemy.”

“I can put her in a room and anyone who hears her speak about the work that she does is automatically invested,” says Smita Sanwardeker, who works with Dr. Messam.  She nominated the doctor for the Good Souls Project.

“She works tirelessly and she doesn’t lose sight of her her goals, which is to provide children with safety and advocacy,” says Sanwardeker.

One goal is also to empower youth.

“I want kids to know that you can be hurt one time as a kid and then you can still be anything that you want to be,” says Messam.

And that’s what she says she learned to do— turn darkness into light.

“Anytime something negative happens, I always try to figure out a wonderful way to make something beautiful from it,” says Messam.

Every Child Counts is that beautiful think.  And for Messam, a breast cancer survivor, she wants the non-profit to grow and to expand the support to young people.

“We want to give out college scholarships,” she says.

One day, she hopes to be able to retire her medical practice and work at Every Child Counts full time— but for now there’s too much work to do.

“There’s not enough of us,” she says, “so I have to keep working to fight for the children.”