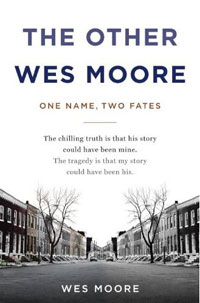 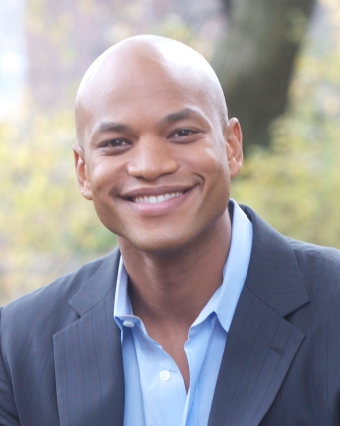 In 2000, the Baltimore Sun ran a story about WES MOORE, headlined “Local Graduate Named Rhodes Scholar.” That same year, the paper had been publishing stories about another young Baltimore man named Wes Moore; this Wes Moore was a suspect in a jewelry store robbery that resulted in the murder of a Baltimore police officer. One Wes Moore, the Rhodes Scholar, starred in collegiate sports, studied at Oxford, served a decorated tour of duty in Afghanistan, was a White House fellow under Condoleezza Rice, and thrived at a Wall Street firm. But that successful Wes Moore couldn’t shake the memory of the other man with his name, from a similar background and upbringing, who grew up just blocks away. What allowed one to succeed where the other didn’t? One Wes Moore initiated a relationship with the other, first through letters and then through prison visits. Now Wes Moore’s new book, The Other Wes Moore: One Name, Two Fates, tells both of their stories.

The rarest of COVID vaccine reactions: One woman’s story of Guillain-Barre

You’re more likely to win the lottery than develop this severe COVID vaccine reaction. But for a Manayunk woman, the lowest of odds changed her life.