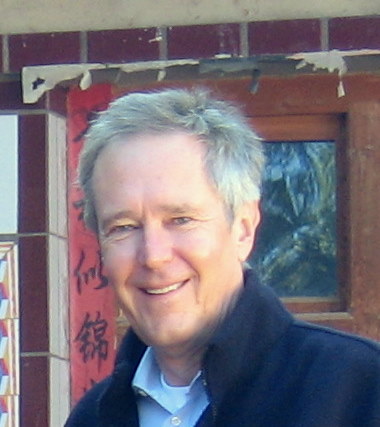 JAMES FALLOWS is National Correspondent for The Atlantic, has worked for the magazine for more than 25 years and writes an influential blog on the magazine’s website. And he recently returned from a three-year post in China, which is the launching point for his most recent magazine piece, How America Can Rise Again. In it, Fallows finds comfort in what he calls a “peculiarly American cycle of crisis and renewal,” and in the enduring strengths of the United States, including higher education, receptiveness to immigration and culture of innovation. But, he sees a major problem in the dysfunctional state of the nation’s governance, and calls for the kind of systemic reforms that seem all but impossible in today’s politically charged environment.