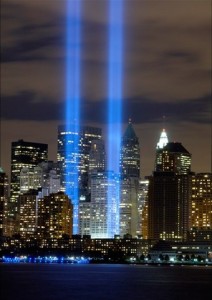 Nine years ago tomorrow, al Qaeda terrorists turned hijacked airplanes into missiles that destroyed the Twin Towers in New York and punctured the Pentagon in Washington DC. The attacks that have become known simply as “9/11” were said to have “changed everything.” Today we examine that claim. From wars in Afghanistan and Iraq, to the Bush Doctrine, to the PATRIOT Act, to torture, to extraordinary rendition, to the prison at Guantanamo Bay, to eavesdropping, and much, much more, we’ll talk about the political legacy of 9/11 in U.S. domestic and foreign policy. Joining Guest host TRACEY MATISAK will be a pair of authors and public intellectuals whose work has shed light on the American role on the world stage, before and after 9/11: military historian and columnist VICTOR DAVIS HANSON and politics and war correspondent MARK DANNER.