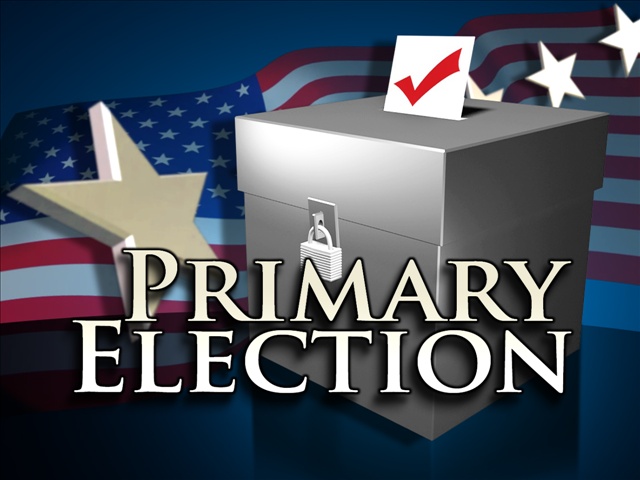 Just days before Tuesday’s primary election, we take stock of the races with the biggest stakes for Pennsylvania. In some polls, Congressman Joe Sestak has overtaken longtime incumbent Senator Arlen Specter in the fierce contest for the Democratic nomination for U.S. Senate, while other polls show a dead heat. Will the former Navy admiral sail into victory on Tuesday? Meanwhile, the frontrunners in both party primaries for gubernatorial nominations have distanced themselves from the pack in opinion polls, with Attorney General Tom Corbett expected to earn the GOP bid to face Allegheny County Executive Dan Onorato, who is expected to earn the most Democratic votes. Joining guest host TRACEY MATISAK to talk about these races and more are JOHN L. MICEK, the (Allentown) Morning Call’s state political reporter and JAMES O’TOOLE, political editor for the Pittsburgh Post-Gazette. Then we’ll call out to CHRISTOPHER BORICK, pollster and political science professor at Muhlenberg College, to find out what the numbers say.