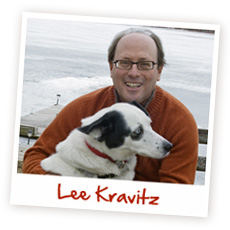 As the editor-in-chief of Parade Magazine, journalist LEE KRAVITZ was at the top of his game and he worked long, hard and intensely to get there.  After getting fired and finding himself with a lot of time on his hands, he began to think about all he had missed while climbing the ladder of success – including important connections with families and friends.  Instead of looking for a new job, he committed an entire year to attending to the most important things in his life and to making amends to those he had neglected over the years.  His journey is documented in a new memoir Unfinished Business: One Man’s Extraordinary Year of Trying to Do the Right Things.

Wedding plans? Who could plan? What the pandemic taught us about tying the knot

As coronavirus cases decrease and vaccination rates continue to grow, weddings — as we knew them pre-pandemic — are starting to make a comeback.