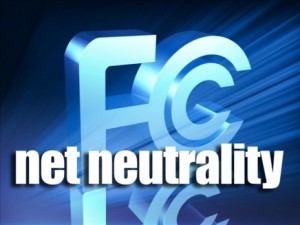 Federal Communications Commission chairman Julius Genachowski announced a new network neutrality proposal last week.  Net neutrality is the idea that Internet service providers should not discriminate between data or content traveling along their lines but treat it all equally.  This issue is hotly debated, with some arguing that the FCC should regulate the Internet to ensure that it remains free and open, while others say that regulation would stifle innovation.  This hour, we’ll debate net neutrality.  Guest host Chris Satullo talks with University of Pennsylvania Law School professor CHRISTOPHER YOO, and Columbia Law School Professor TIM WU, who coined the phrase “network neutrality.”