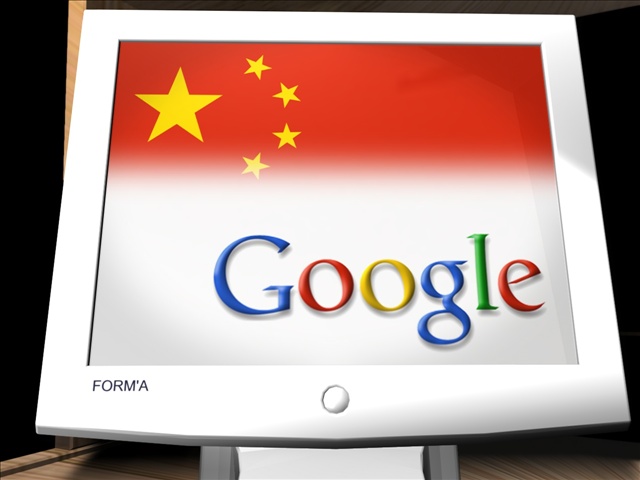 After suffering a cyber-attack that it says traces back through Taiwan into mainland China and was aimed partially at Chinese human-rights activists, Google says it will no longer censor Web search results according to the Chinese government’s orders. The incident, and what preceded it, has raised all kinds of questions about Google’s famous dictum, “Don’t Be Evil,” as well as the state of Internet freedom and censorship in the world’s most populous country. Further, Secretary of State Hillary Clinton gave a major speech last week outlining a “fifth freedom” – the freedom to connect in our increasingly wired world. Joining guest host CHRIS SATULLO, WHYY’s Director of News and Civic Dialogue, to discuss these developments are CHRIS THOMPSON, who writes a blog that focuses on all things Google, “Feeling Lucky,” for The Big Money; KATIE DOWD, the U.S. State Department‘s director of new media; and ALAN PALLER, director of research for The SANS Institute and an expert on cyberwarfare and security.
Listen to the mp3

It’s not clear exactly what the hackers were seeking, but experts say it could include nuclear secrets, blueprints for advanced weaponry and COVID vaccine research.

Chinese-owned video app TikTok says it has unblocked a U.S. teenager and restored her viral video condemning China’s treatment of its Muslim minority.