“I just see it all as activism— youth activism,” says Isabella Hanson, founder of the “I Matter” Poetry and Art Competition.

The Kennett Square High School Senior started the program in 2020 after the death of George Floyd and Breonna Taylor.  A writer and poet, Hanson says she was shocked by what she saw her peers posting on social media about the tragic killings by police.

“People tend to make jokes, make memes and everything of things that aren’t really, like, funny,” she recalls.

Hanson believed the inappropriate response came because young people lacked a safe space to truly process and express their feelings about the many things going on around them.  At the time, 14-year-old Hanson was studying Langston Hughes.  She realized that poets used their words to express their outrage.  Inspired by young poets like Elizabeth Acevedo, Hanson decided to follow in their footsteps. 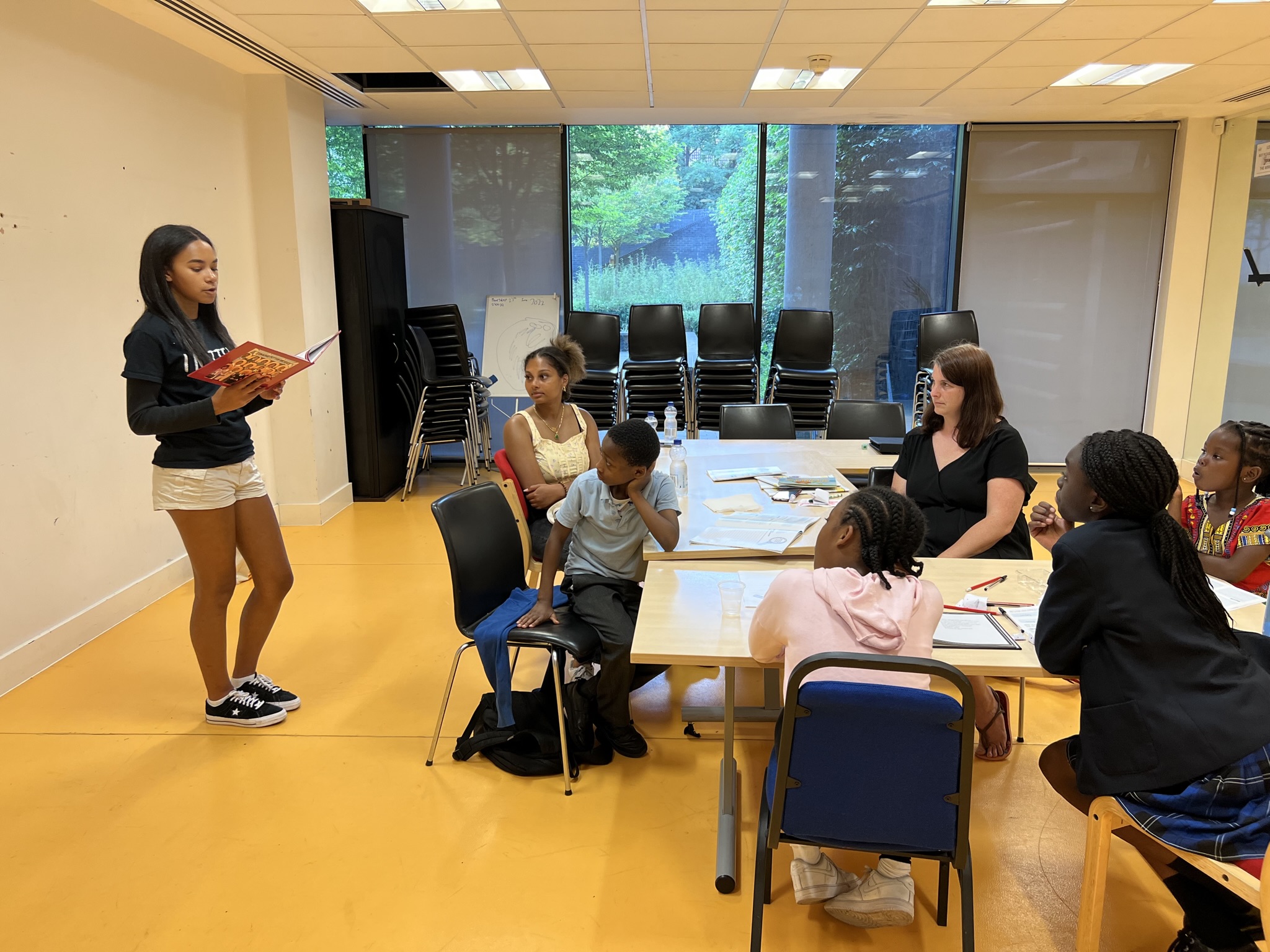 “Then I thought maybe there are other kids like me who are also having a hard time expressing themselves,” she says.

Hanson organized a Juneteenth Celebration at the Dr. Bartholomew Fussell House, the first in Kennett Township where young people performed poetry.  But she wanted to do more.  Soon thereafter, Hanson launched the “I Matter” Poetry and Art Competition.  With the help of her mother, Sophia Hanson, who runs the National Youth Foundation, she got a grant. Then volunteers aided in a grassroots effort to reach out to teachers and youth organizations across the country to get the word out about the contest. 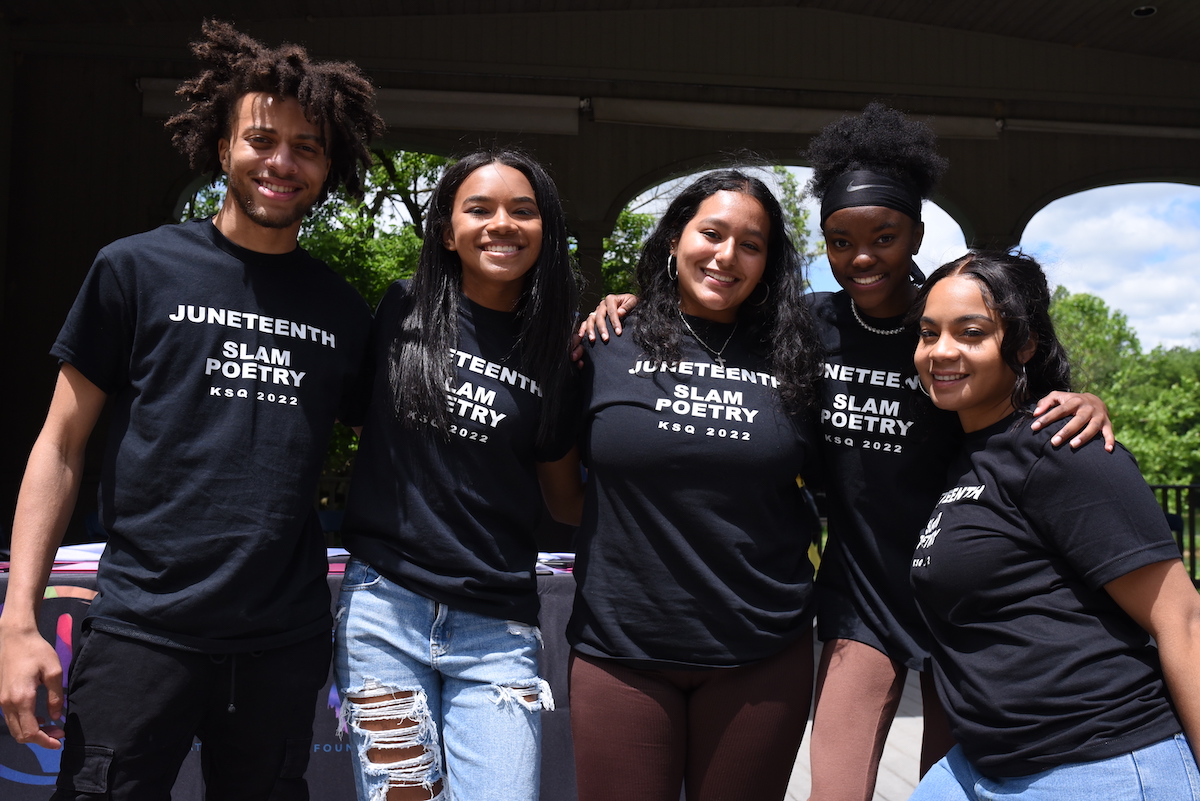 “We were blocked on social media because we used the term Black Lives Matter,” says Hanson, “so when we hit that roadblock and couldn’t pay to promote [the contest] on social media, we had to just find another way.”

Their work attracted about 150 poetry entries for the first year of the contest, according to Hanson.  They got NBA superstar Rob Covington and comedian Torrei Hart involved as judges, growing the contest to now bringing in over 1000 entries from 48 states and 67 countries. 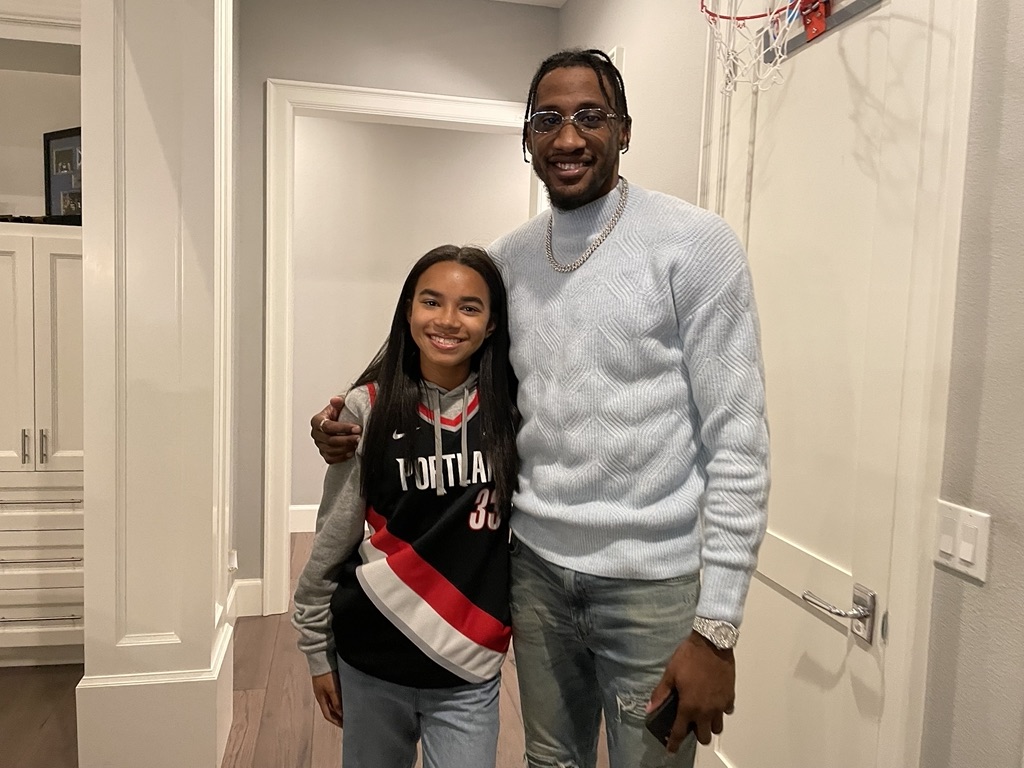 “That’s insane to me that just so many kids are like interested in something that I like doing and are motivated to work towards change,” says Hanson.

The top ten entries are included in a book of poems and art— all created by kids- that is published and donated to local schools and libraries.  The unique program has brought recognition for Hanson who won the Diana Award in 2022, which recognizes young people from the UK and around the world.  She was also named to the final list of 50 for the Nickelodeon television channel and Time magazine Kid of the Year Award last year and became part of Lady Gaga’s social justice foundation. 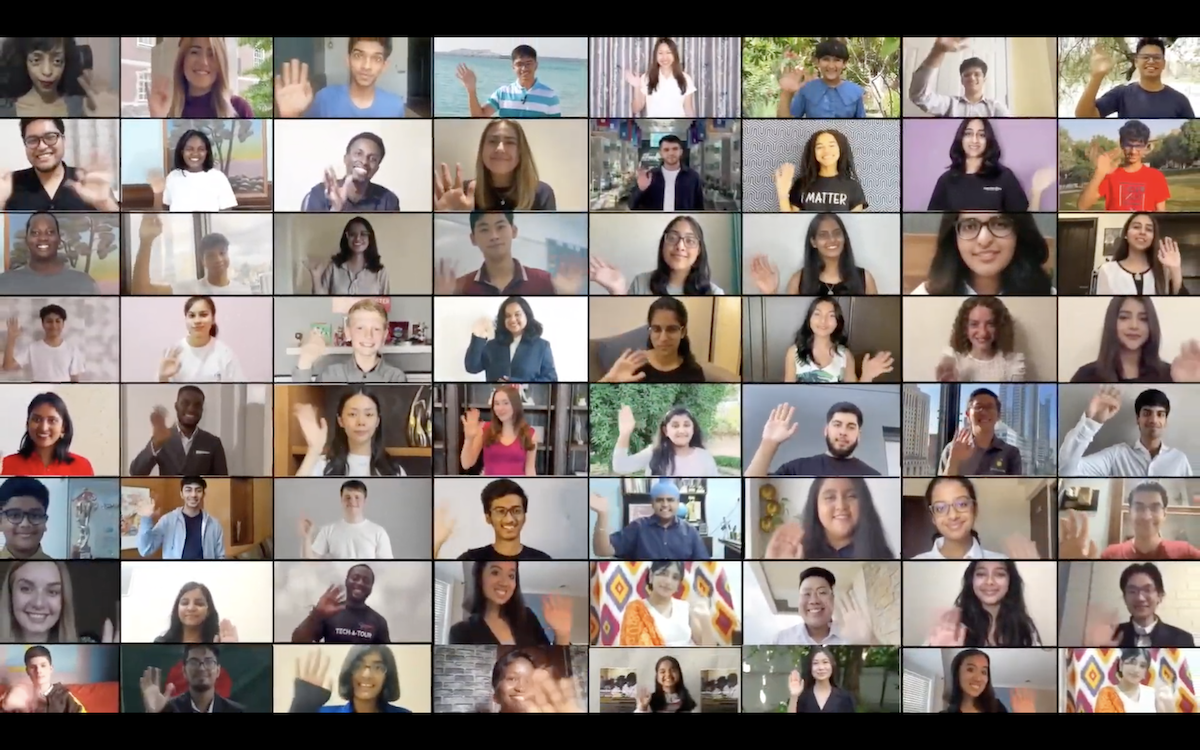 The reward Hanson through, is creating space for other kids to speak out.

“Seeing a lot of like different kids perspectives from around the world really just gave me a new lens on the whole Black Lives Matter movement itself,” she says, “and I think that’s something I’ve really learned— just how I can be open to different perspectives.”

“I would say she more than exemplifies a good soul,” says Vera Portier, who nominated Hanson for the Good Souls Project.  “I was very impressed by this young lady.”

Portier got involved with the I Matter Poetry Competition when she says Hanson reached out after hearing a song she helped produce called, “We Matter.” https://www.youtube.com/watch?v=JLOsfbPTLmc The song was written by Portier and Mara X Mini, a teenage singer-rapper duo.  The group performed at an “I Matter” poetry event, says Portier.  That’s when she says she witnessed Hanson at work. 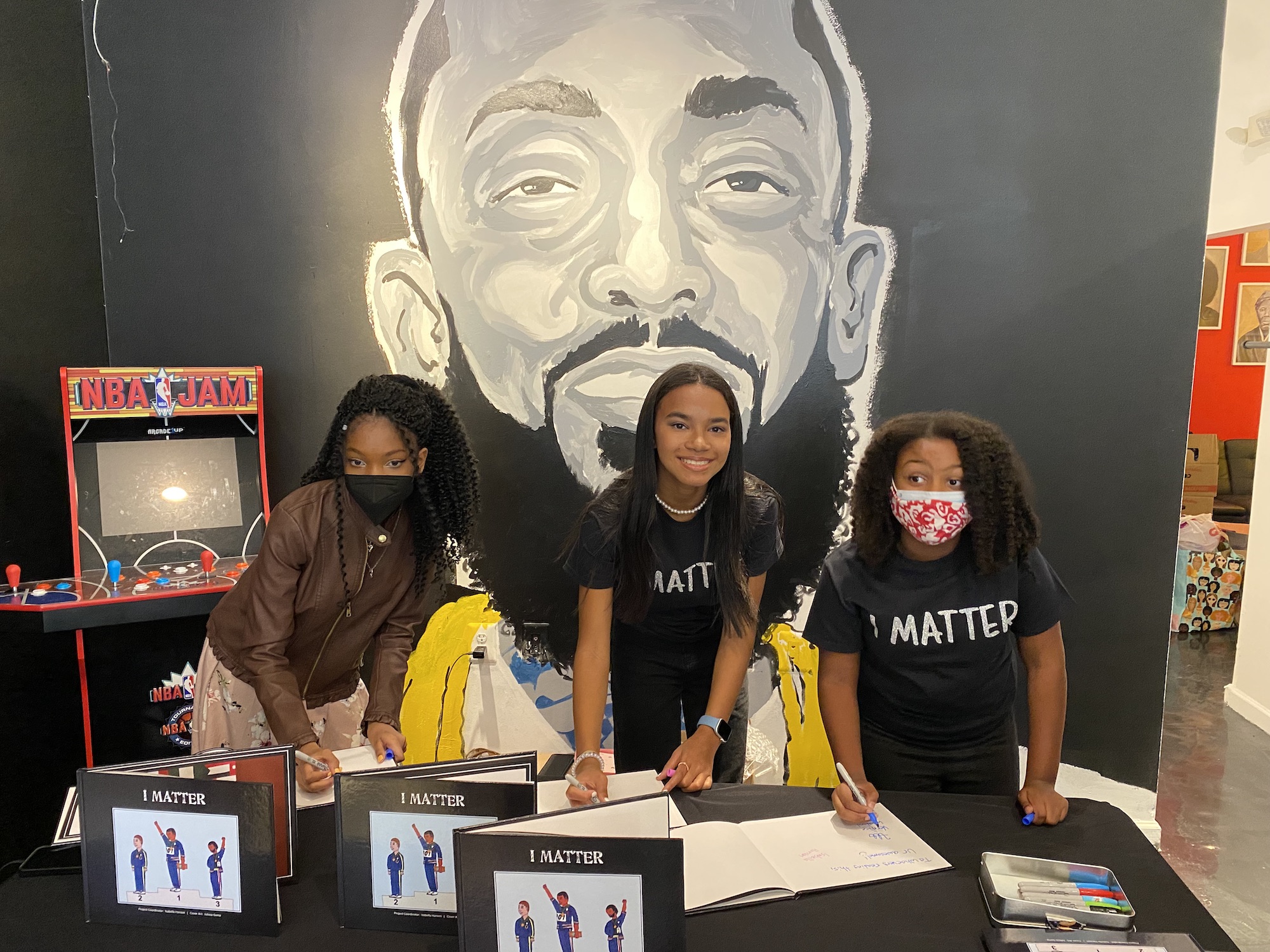 “She’s genuine,” says Portier, “You believe what she’s saying, you believe that she cares about human beings in spirit and in the importance of giving youth a voice.”

“That was all Bella,” notes Portier, “she gave them a platform.”

“With poetry there’s really no boundaries,” says Hanson, noting that she plans to go to college to pursue a career in either journalism or writing.

She says her goal is to make sure that the I Matter Poetry and Art Competition continues to matter.  The program is accepting entries right now for the 2023 competition. http://www.nationalyouthfoundation.org/i-matter/