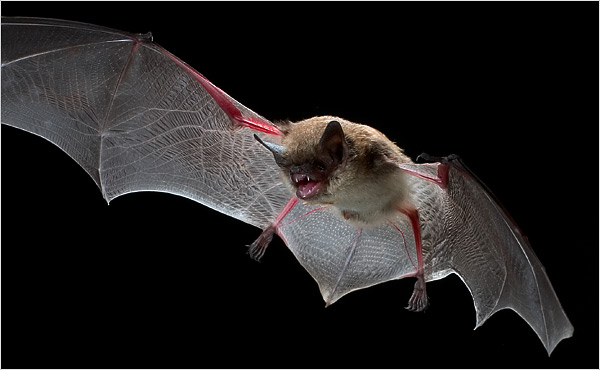 Bats are dying all over New England. Biologists estimate that close to one million cave bats have died since 2006 when a mysterious illness called white-nose syndrome was discovered. Now white-nose is devastating Pennsylvania bats too. But is the fungus killing the bats or is it just a symptom of something else? And, what can be done to stop it before entire species of bats are wiped out? This hour, we’ll talk about bats, one of the most diverse and numerous animals in the world, with behavioral ecophysiologist DEEANN REEDER and bat biologist THOMAS KUNZ.