For nearly 50 years, Fresh Air with Terry Gross on WHYY-FM has brought you poignant interviews with your favorite authors, artists, scientists, actors and more. Terry Gross is known for her inquisitive and in-depth interview style. Through her intimate conversations with today’s most interesting people of note, Terry encourages us to dig deeper and get curious about our common humanity. Fresh Air is more than just a radio program — it’s a time capsule of American history and culture. The program is broadcast on over 657 stations and regularly reaches over 5 million listeners every week with podcast downloads of individual shows reaching on average 3.5 million. 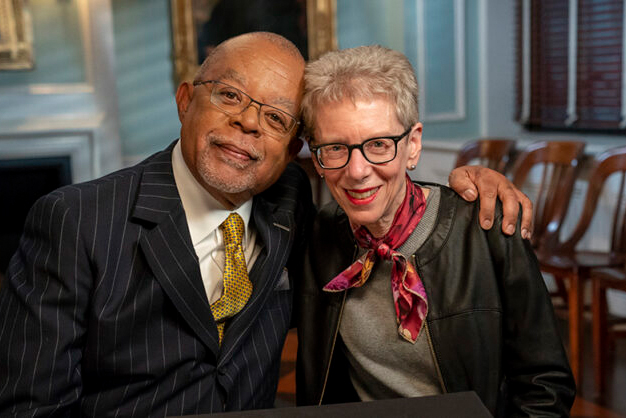 Born and raised in Brooklyn, NY, Gross received a bachelor’s degree in English and an M.Ed. in communications from the State University of New York at Buffalo. Gross began her radio career in 1973 at public radio station WBFO in Buffalo, New York. There she hosted and produced several arts, women’s and public affairs programs. Two years later, she joined the staff of WHYY-FM in Philadelphia as producer and host of Fresh Air, then a local, daily interview and music program. In 1985, WHYY-FM launched a weekly half-hour edition of Fresh Air with Terry Gross, which was distributed nationally by NPR. Since 1987, a daily, one-hour national edition of Fresh Air has been produced by WHYY-FM. Terry has received a number of awards, including the prestigious Peabody Award in 1994, An American Women in Radio and Television award in 1999, the Corporation for Public Broadcasting’s Edward R. Murrow award in 2003, the 2007 Literarian Award, and the 2017 National Humanities Medal, awarded by President Barack Obama. 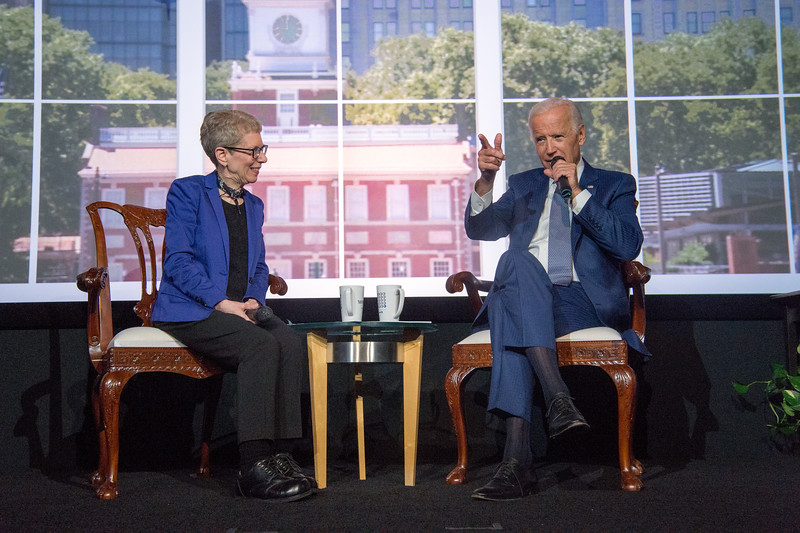 Fresh Air is a cultural institution in our country, and you have the exclusive opportunity to become a part of the Fresh Air Society, an important group of Fresh Air supporters founded by Jeanette Lerman-Neubauer and Joseph Neubauer to ensure this show’s legacy. You can receive special benefits and recognition when you join us at one of the following levels: 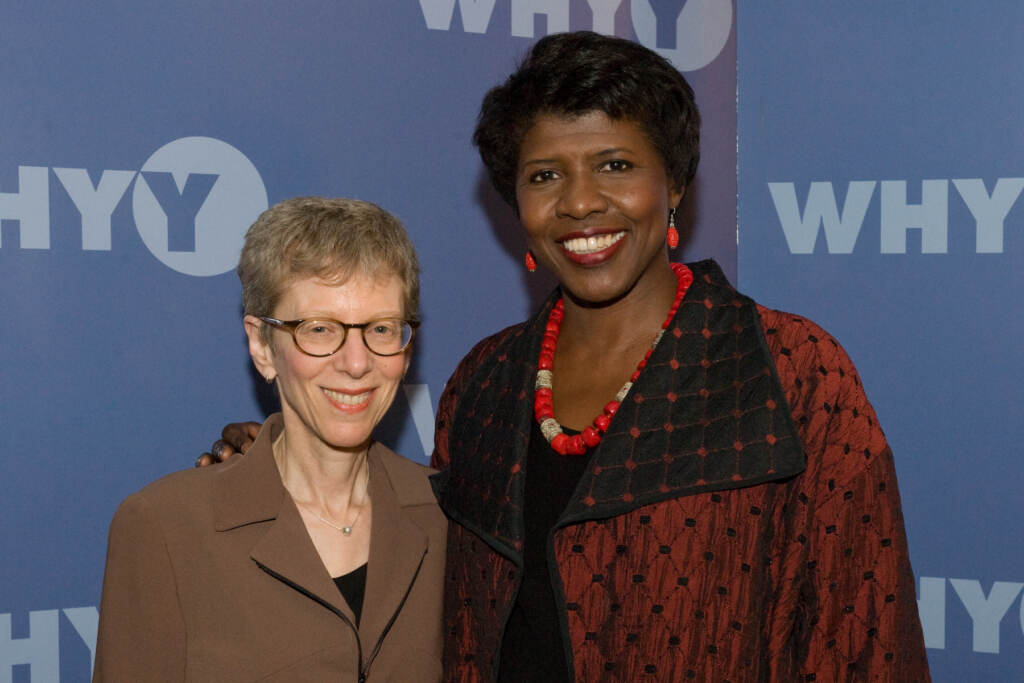 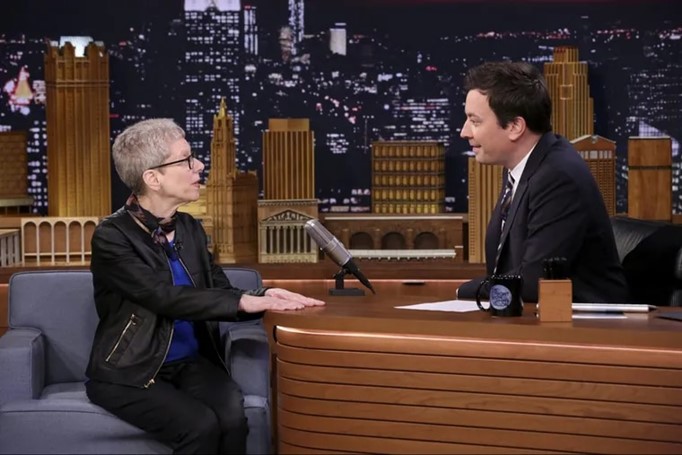 Fresh Air in the News

Please contact Lisa Beckman, Director of Philanthropy at freshairsociety@whyy.org or 215-351-2059.