Lori Zeaman lives in Warminster, Bucks County. And these days, she has zero access to her garage because her daughter, Savannah, has commandeered it yet again.

“It’s pretty great,” says Lori, “[Savannah’s] a household name in the neighborhood — and sometimes when we come home there are just, like, bags in front of the garage.”

Lori’s pretty happy about the garage takeover because it’s for good cause: Savannah’s Lemonade Stand.

“I hold a lemonade stand every year to raise money for CHOP,” says Savannah.

Now 15 years old, every year for the last nine, Savannah bakes cookies, creates magnets or other arts and crafts to sell at the lemonade stand each fall. A few years ago, she added a clothing and stuffed animal drive, collecting gently used items. All proceeds end up part of her year-end donation. The first year — as a second grader — she donated $200. Fast forward, and the total donations has grown to a collective $18,000.

“I think that she just kind of set a goal that every year she wants to beat what she had the previous year,” says Lori, “Last year she did an art auction and she actually painted all the artwork and then we put it on Facebook for her to auction it off. And she did really well.”

The entire family gets behind it, with friends and neighbors providing support.

“They come out smiling and just support me in everything that I do,” says Savannah, “which I really appreciate and it has helped me really grow my organization a lot.”

But the idea for sweet lemonade came from sadness. Savannah started the effort a year after her kindergarten teacher Ms. Shelmier died of cancer. At the time, Savannah was in the first grade.

“It was the first death that I actually experienced,” she says, “it hurt so much I didn’t want anyone else to feel that way.”

“The fact that there was no cure — she wanted to do something,” says Lori.

And the Lemonade stand made sense at the time. It launched when Savannah was in second grade, but she kept it going. They first donated the stand’s proceeds to American Cancer Society and then switched to CHOP a few years later.

“It makes me feel good to like give back because I’m very lucky and I don’t want to take any of it for granted,” says Savannah.
And while Savannah will graduate high school two years from now, she runs track and plays basketball. She also volunteers for other efforts and says hopes to keep it going as long as she can. The plan is to go to college and study early childhood education.

“When I think of the good soul I just think it’s someone whose character is just always positive and it’s not even a choice,” says Lori, “so when I heard that, I thought, you know, that’s her — she just can’t help herself.”

“It just is like a crazy thing to me and I love feeling it,” says Savannah, “that feeling of helping others with the lemonade stand or doing anything.” 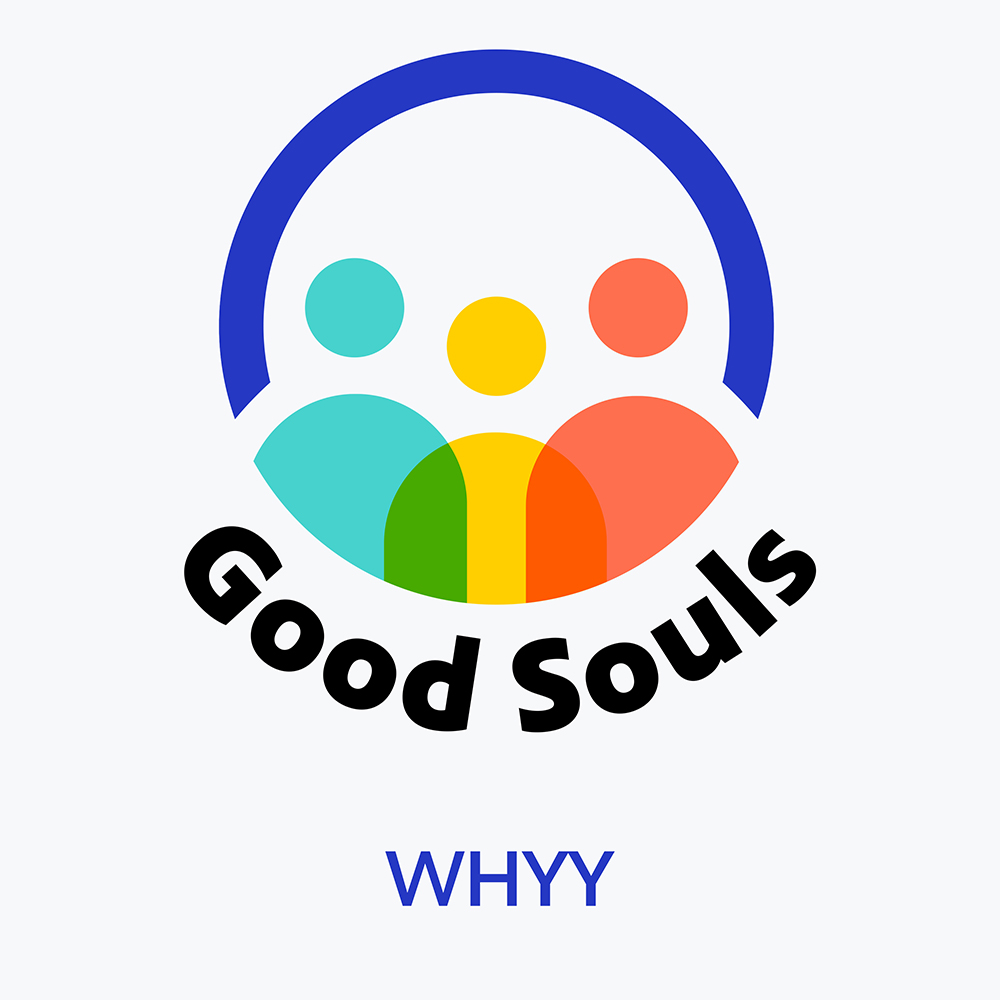