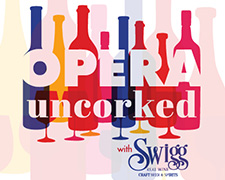 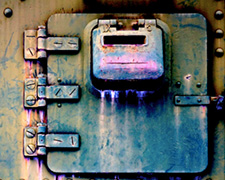 Oxidation and The Dance: Two Photographic Essays by Ray Magnani, through October 27th

Magnani received a 2017 Emerging Fellowship in Photography. In this exhibition, he is showcasing work from two series. In the Oxidation photo essay, Magnani presents images of rust and corrosion. In these photos, he explores the oxidation process as one that creates a deep beauty worthy of attention in spite of any dismay at the deterioration. The Dance is a study in motion that captures the carefree impromptu dancing of two young girls swirling around each other at an art opening. The Mezzanine Gallery, Carvel State Office Building, Wilmington.

The Delaware Anime Society will hold its annual Halloween mini-con on Saturday, October 21 from 11:00 a.m. – 4:00 p.m. at the Dover Public Library located at 35 Loockerman Plaza in Dover. The event is for ages 13 and up and admission is free. Family-friendly cosplay is also encouraged. Activities will include a cosplay competition, video gaming and tournaments, table top and card games, anime screenings, panels, an anime pinata and more. There will also be raffles throughout the day for anime-related goods (tickets are an additional purchase). Dover Public Library. 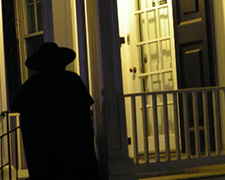 This October, one of First State Heritage Park’s most popular events returns to The Green. During the park’s “Dark Dover” program, visitors will witness firsthand the chilling true stories of gruesome murders and whippings, and encounter characters whose legends have left their sinister imprint on The Green in Dover. 18th-century judge Samuel Chew and the murdered servant Cooch Turner are just two of the specters who will make their appearance on this most unusual tour through the Dover Green. Unusual twists include an unexpected retelling of the Poison Candy Murder tale from the point of view of the victim’s deceitful and philandering husband, who attempts to clear his name. The mid-20th-century “Lonely Hearts” murder case adds a grisly but humorous touch to the tour. 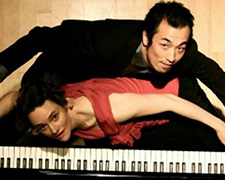 Since joining forces as a professional duo in 2009, internationally acclaimed solo pianists EVA-MARIA ZIMMERMANN and KEISUKE NAKAGOSHI – ZOFO – have electrified audiences from Carnegie Hall to Tokyo Japan with their dazzling artistry and outside-the-box thematic programming for piano-four-hands. This GRAMMY-nominated, prize-winning Steinway Artist Ensemble – one of only a handful of duos worldwide devoted exclusively to piano duets – is blazing a bold new path for four-hands groups by focusing on 20th and 21st century repertoire and by commissioning new works from noted composers each year. Bethel United Methodist Church Hall, Lewes. 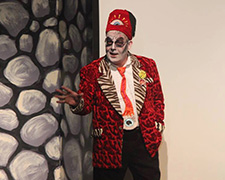 Mr. Moribund’s THEATER OF TERROR will be back at the Riverfront Theater October 27 and 28. He will be showing Creature from the Black Lagoon in 3D! (yep! We all get those cheesy glasses, too!) He is so popular we had to give him two nights! Come in costume – we have prizes for best, most original and cutest! Doors open at 6:30 PM and the show begins at 7 PM. See you at the movies! Riverfront Theater, Milford.

After 942 days, Opera Philadelphia returns to the Academy of Music

Canceled during the pandemic as a super-spreader event, now live opera comes back to the Academy of Music with a dark production of "Rigoletto."

Teenage photographers taught to speak their minds in ‘Young Americans’

Teenage photographers were mentored by immigration photojournalist Ada Trillo to express their own lives through pictures.

After 18 months of being closed to audiences, the Kimmel Center invites arts groups from across Philadelphia to its free Arts Launch festival.